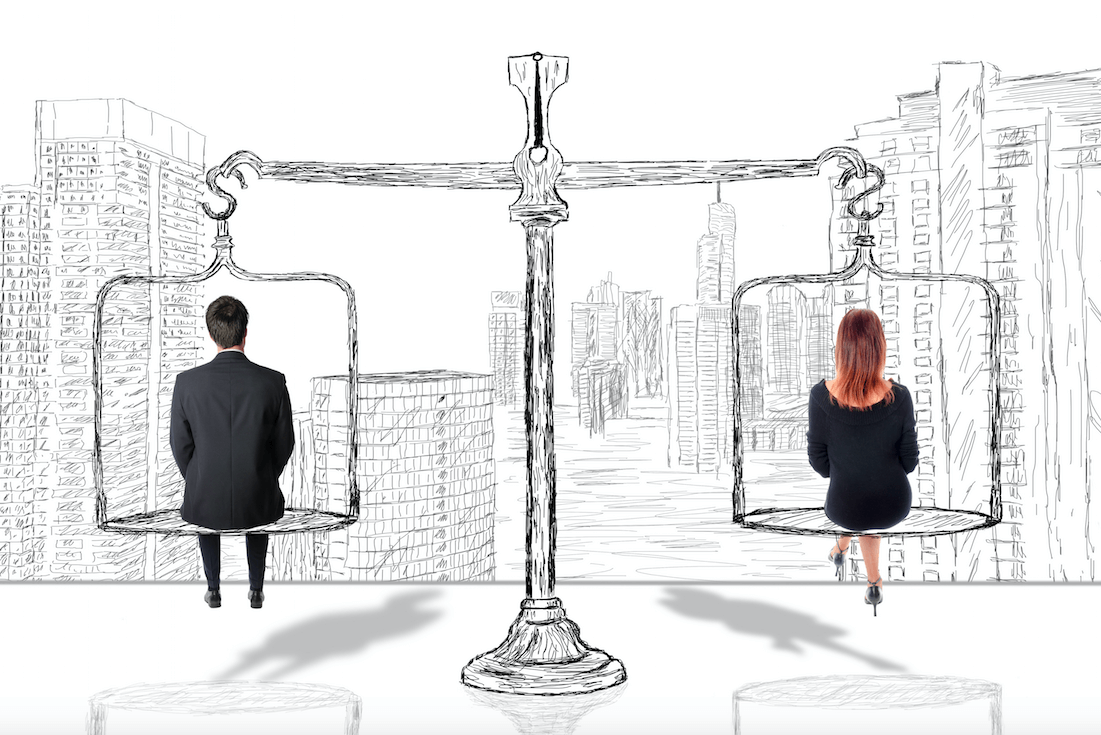 Each year, 265 million in public funding goes toward The Canada Research Chairs Program, a program that funds top researchers at Canadian universities. Now, Science Minister Kirsty Duncan is threatening to defund its chairs for not meeting “diversity targets”.

The decision came after Minister Duncan took offense at the unequal number of chairs held by women. “There were two times more men nominated (for research chair positions) than women” Duncan exclaimed during in an interview with the Associated Press.

Government funding will be withheld until universities nominate an equal number of women. But aren’t universities progressive strongholds, bereft of bias and bastions of equality? Of all places, it seems unlikely that university faculties are actively holding women back.

As of December 2016, only 30 per cent of the funded chair positions were held by women. However, between 2000 and 2015, 31 per cent of applicants for the jobs were from women. Based on these numbers it would be impossible to argue that sexist hiring practices are the cause of the gender imbalance in research chairs. Fewer women hold research chair positions because fewer women apply; it’s that simple.

So why is Duncan so upset? Minister Kirsty Duncan subscribes to a gender theory that has pervaded the intelligentsia, bureaucrats, and politicians. This theory asserts that there are no differences between women and men, and that existing differences in gender representation (uneven gender ratios in research chairs, company boards, Cabinet Ministers, etc.) are the result of a patriarchal societal system.

This “gender sameness theory” is not interested in equal opportunity for women; it is focused on equal outcomes. To its adherents, gaps between the sexes are clear indicators of sexism and must therefore be avoided at all costs.

Kirsty Duncan and Prime Minister Justin Trudeau both subscribe to this theory. They see equal representation as a requirement for an egalitarian society; even if it means assiduously ignoring differences between the sexes to achieve it. However, regardless of the popularization of gender sameness theory, the truth remains: men and women are different, and as a result, they make different vocational choices.

Using Canadian Research Chairs as an example, fewer women apply to research chair positions because fewer women choose to work in STEM (science, technology, engineering and mathematics) fields. Out of all Canadians who work in STEM, only 22 per cent are women.

Some may argue that patriarchal social factors encourage women into stereotypically feminine fields (childcare, nursing etc.), and discourage them from pursuing STEM related careers. However, if one were to make the case that societal factors determine choices made by men and women, you would expect that in more egalitarian countries, the sexes would make similar career choices, and thus, gender gaps would recede. However, studying sex differences across 55 different cultures, Schmitt, Realo, Voracek, & Allik, came to the opposite conclusion (emphasis added):

With improved national wealth and equality of the sexes, it seems differences between men and women in personality traits do not diminish. On the contrary, the differences become conspicuously larger.

They also made this statement remarking on their own extensive research (emphasis added):

In this study, a collection of eight different gender equality indicators provided a comprehensive set of measures that assess disparity between male and female roles in society. In every case, significant findings suggest that greater nation-level gender equality leads to psychological dissimilarity in men’s and women’s personality traits.

Using equal representation to measure equality between the sexes leads to false conclusions. For example, a 2015 World Economic Forum (WEF) report ranked Rwanda as being the 6th most progressive country in the world with respect to gender. Canada ranked an abysmal 30th place, and the United States ranked 28th place.

The reason Rwanda ranked so high is because the WEF only measures gaps between the sexes (e.g. Wealth, life expectancy, workforce participation rates etc.). On these metrics, Rwanda performed well because of similar workforce participation rates between women and men. However, as The Guardian reported in 2014, a staggering 44.9% of the nation’s people live in poverty. Furthermore, “in rural areas the poorest citizens tend to be women, often genocide survivors.”

In poor countries like Rwanda, women are not participating in the workforce because they are following their vocational passions or climbing the corporate ladder; they are working for survival.

This didn’t stop journalists from praising Rwanda for its progressiveness. Patricia Kozicka reported for the Global News that “Rwanda…performs better than Canada (and many other more developed nations) when it comes to women’s participation in the workforce and wage equality.”

It’s time to stop worrying about gender gaps. There will never be perfect 50:50 gender parity in every field. Women will be overrepresented in some, and underrepresented in others. Finding a field where women (or men) are underrepresented is not sufficient evidence to infer systemic sexism. In fact, robust differences in vocational choices are a sign of prosperous and egalitarian societies. Societies where, according to Schmitt et al., the “innate dispositional differences between men and women have more space to develop.”

Recognising “innate dispositional differences” is controversial in the current zeitgeist. The consensus among the intellectual and political class is that there are no real differences between the sexes, and that any difference in outcome is a manifestation of sexist hiring practices or a patriarchal understanding of gender roles. To them, any country with unequal representation of women in politics, STEM graduates, or the general workforce, is a country that must shed its ancient notion of gender roles and opt for a progressive utopia of gender sameness.

Like all utopian visions, this quest for gender sameness lies on faulty assumptions and infringes upon individual liberty. Because of innate differences, the sexes make dissimilar vocational choices. Government mandated hiring practices are antithetical to individual choice. Recognising and respecting differences is exactly what a good, tolerant society does. As Margaret Thatcher eloquently said in her 1975 speech to Conservative Party Conference, “We are all unequal. No one, thank heavens, is like anyone else . . . We believe that everyone has the right to be unequal but to us every human being is equally important.”