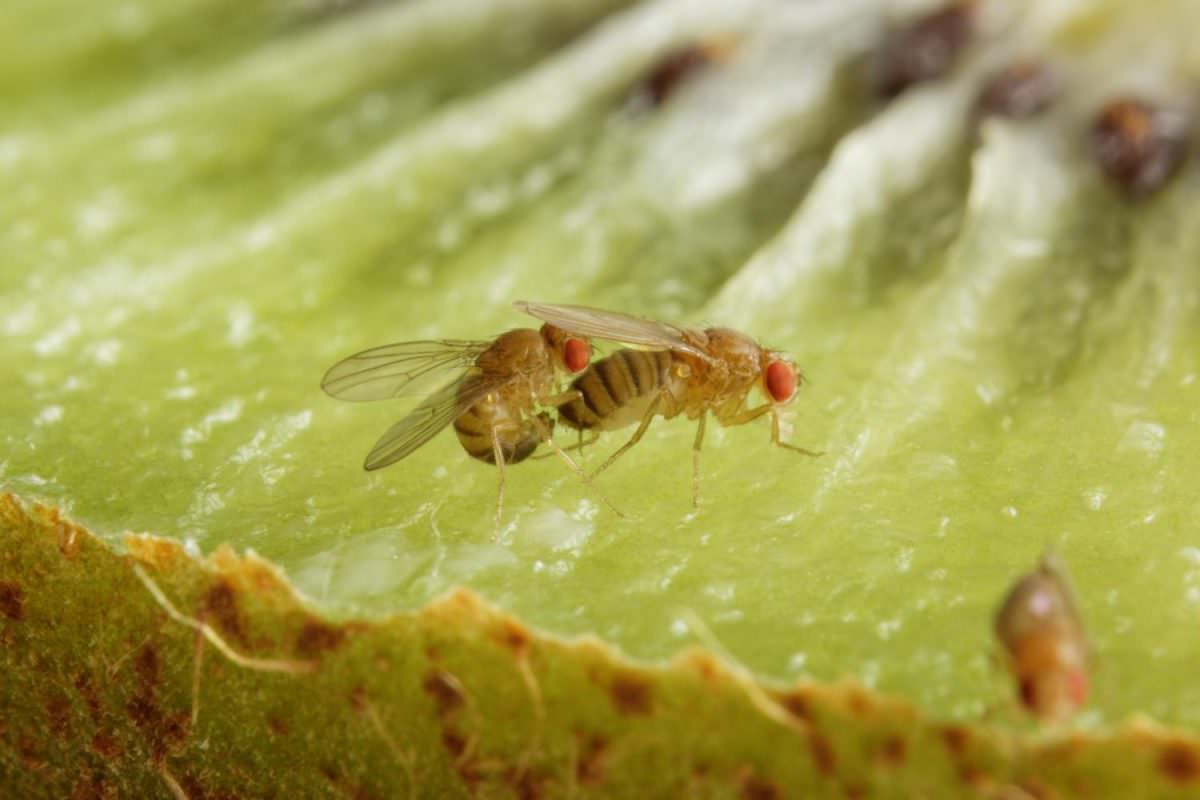 “Scientism”. “Orientalism”. “Historicism”. The trouble with inventing a belief system and ascribing it to your opponents is that you might inadvertently have built a straw man. After all, nobody actively signs up to these supposed philosophies: they’re terms of criticism or abuse. One such nebulous belief system is the topic of psychologist Cordelia Fine’s new book, Testosterone Rex. Unconcerned by the straw-manning risk, Fine introduces the eponymous “Testosterone Rex” as the “story of sex and society” that holds that there are male brains and there are female brains, programmed by evolution to be irreconcilably different, with testosterone explaining males’ greater risk-taking, promiscuity, competitiveness, and dominance. Fine argues that modern science is the asteroid that wiped out this T-Rex, revealing subtler cultural—not biological—explanations for the sex differences we see in society.

Fine’s first target is the ‘Bateman Gradient’, a seminal (excuse the pun) finding on sexual selection from 1940s experiments on fruit flies. Geneticist Angus Bateman found that the link between number of mates and reproductive success was stronger (the ‘gradient’ steeper) for male than for female flies, and theorised that it’s more important, evolutionarily speaking, for males of any species to be promiscuous, competing for mates. Females, on the other hand, have to put a lot more resources into producing eggs (costly compared to sperm), as well as gestating and caring for offspring, and so should pick their mates more carefully.

Fine points to the fruit fly experiments—and later theoretical elaborations by Robert Trivers—as the origin of damaging stereotypes about wanton males and picky females. As she explains, statistical and methodological flaws were found in the original study, and in subsequent decades biologists have discovered species where there’s no male-leaning Bateman Gradient. An anonymous biologist tells Fine that the original Bateman and Trivers work is only cited these days “for sentimental reasons” (though I found that the 1972 Trivers paper has been cited 642 times since January 2016 – that’s an awful lot of sentiment).

All this has been a genuine debate in evolutionary biology, but Fine’s summary is partisan. A 2016 meta-analysis—a systematic research review—confirmed the idea that, across the animal kingdom, sexual selection is generally stronger for males. Perhaps this review appeared too late for Fine to cite, but it does rather puncture her picture of “a state of turmoil” in the science of sexual selection. On the contrary, Bateman’s theories seem to hold up pretty well.

So much for the fumbled discussion of animals in general. What about humans in particular? Fine makes great sport of a 2003 statement from psychologist David Schmitt, who wrote that “one man can produce as many as 100 offspring by indiscriminately mating with 100 woman in a given year”, implying that “men’s mating strategies [should] favour at least some desire for sexual variety”. This logic provides part of the explanation for more promiscuous males. How silly, argues Fine. She calculates that the probability of this hundred-baby strategy working would be around 3.63×10-156 (a very small number indeed). But Schmitt has since clarified this point* – in a 2005 article, he explained that the strategy would “rarely, if ever, produce 100 offspring”, arguing that what matters is that males who adopt the strategy will tend, on average, to have more children than will women. It’s the Bateman Gradient again, and there is convincing evidence that it is found in humans. In what one might call an ‘interesting’ scholarly tactic, Fine sheepishly alludes to Schmitt’s clarification in an endnote referenced three pages after the original quotation.

This fits into a pattern: evidence contrary to Fine’s position is often cited, but it’s not mentioned in the text, instead being relegated to endnotes where it can’t cause too much trouble. Witness, for instance, Fine’s mention of “stereotype threat”, where a single supporting study is discussed in the text but a contrary meta-analysis is only mentioned in the endnote. Or her discussion of a 2015 paper on how males’ and females’ brains aren’t essentially different, but are a mosaic of features: you wouldn’t know that four strong scientific critiques of the study had been published (with a response) unless you flick to the back of the book. This allows Fine to use the main text to critique only the most overblown claims about sex differences, and avoid having to deal at length with more reasonable arguments.

Admittedly, Fine does deal effectively with those overblown claims. Her chapter on testosterone itself is a useful pushback against assertions about the ubiquity and power of a molecule whose behavioural effects are not well-understood. But for all her stinging critiques of “Testosterone Rex” research, Fine is far more magnanimous—often completely silent—about the weaknesses of the research that supports her view. For instance, in response to self-reported studies of numbers of sexual partners, which are subject to expectancy bias (they might over-report male promiscuity), Fine cites an interview study of 50 men who frequent prostitutes, apparently not realising that such qualitative research is far more vulnerable to the same kind of bias. The final chapter speculates heavily about the idea that “gendered” toys (blue versus pink; cars versus dolls) have effects on girls’ career choices, uncritically citing weak studies (for instance this one, which included only 62 children). The harshest Fine gets about a sympathetic paper is when she discusses a ropey-looking social-priming study on men’s “threatened masculinity”, finishing with the bland statement that “we have to be careful that findings like these are robust and replicable”.

Given all the above, you might be surprised to read the following paragraph from Fine:

To be very clear, the point is not that the brain is asexual, or that we shouldn’t study sex effects in the brain… genetic and hormonal differences between the sexes can influence brain development and function at every level… [I]nvestigating and understanding these processes may be especially critical for understanding why one sex can be more vulnerable than the other to certain pathologies of brain or mind.

Absolutely! Autism, Alzheimer’s, depression and other conditions have very skewed male:female ratios—a primary reason neuroscientists are interested in sex differences. How odd, then, that Fine ends the paragraph by saying: “The point is rather that, potentially, even quite marked sex differences in the brain may have little consequence for behaviour”. True, this contains a “potentially” and a “quite” and a “may”, but it’s a strange conclusion. Unless you’re a dualist who thinks that behavioural differences—such as the reliable sex differences in physical aggression or spatial ability—are manifest somewhere other than the brain (and unless you think pathologies don’t lead to behavioural differences), the same logic Fine is happy to use for pathology applies just as much to behaviour.

In the end, Testosterone Rex is a curate’s egg (or perhaps, given the topic, a curate’s egg-and-sperm). It’s a semi-straw man, successfully debunking the most extreme and simple-minded claims about sex differences, but giving a terribly one-sided view of the science. If you’re a dinosaur who thinks men and women are completely different species, or that testosterone is the only reason sex differences exist, the book might be a useful corrective. Anyone with an even slightly more nuanced view should look elsewhere.

Stuart Ritchie is a Postdoctoral Fellow in the Psychology Department at The University of Edinburgh. Follow him on Twitter @StuartJRitchie.

*The previous version of this review mistakenly stated that Fine quoted Schmitt out of context. However, whereas almost exactly the same quotation appears in articles by Schmitt from 2003 and 2005, only the latter is immediately followed by a clarification. Fine was quoting the former, and refers to the subsequent clarification in an endnote. I am grateful to Sam Gilbert for noting this error, which has been amended above.