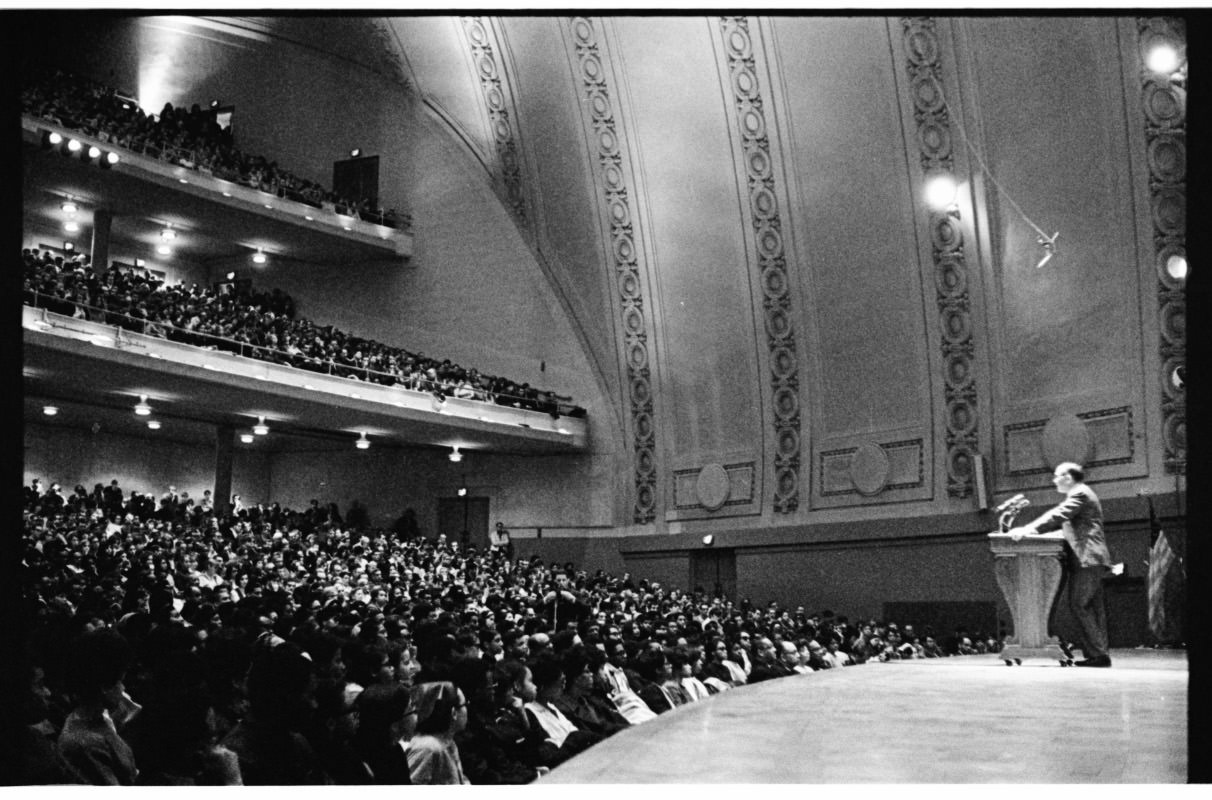 The great conservative historian Maurice Cowling was once criticised in the London Review of Books for being unable to defend his opinions with arguments. Cowling, who was famously sardonic, wrote in his response:

Given that I have a certain articulateness, it is, it seems to me, quite likely that I can argue them. Argument, however, is not what it seems to me suitable to do with opinions. What one does with opinions — all one needs to do with them, having found that one has them — is to enjoy them, display them, use them, develop them, in order to cajole, press, bully, soothe and sneer other people into sharing (or being affronted by) them. To argue them is, it seems to me, a very vulgar, debating-society sort of activity.

As amusing as this is, he did not write in jest. Cowling taught in Peterhouse college, the oldest college of the University of Cambridge, and formed around himself a sort of conservative mafia through which to preserve and promote his cynical elitist traditionalism. Members of the “Peterhouse Right”, he wrote in Mill and Liberalism:

…share common prejudices — against the higher liberalism and all sorts of liberal rhetoric, including ecclesiastical liberal rhetoric, and in favour of irony, geniality and malice as solvents of enthusiasm, virtue and political elevation. 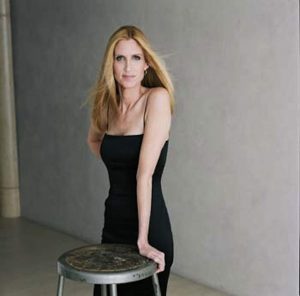 Why dredge Professor Cowling from obscurity? Because in recent years “irony, geniality and malice,” as a means to “cajole, press, bully, soothe and sneer” people into sharing (or being provoked by) one’s opinions, has triumphed on the right. James Delingpole, Ann Coulter and Milo Yiannopoulos, for example, have revelled in employing both irony and malice to undermine liberal enthusiasm, while the blokeish geniality of Nigel Farage allowed him to transcend the awkward and impersonal Westminster establishment.

Their triumph, in the year of Brexit and Trump, was a triumph less of argument than of rhetoric. Leftists, who had once prevailed with their iconoclasm, irreverence and egalitarianism, had become censorious, pious and out of touch. Right wing populists defeated them with satire, provocation and skillful if somewhat disingenuous projections of themselves as being outsiders sticking it to the man.

One has to admire their success of these ideologues. Conservative intellectuals like Roger Scruton and Theodore Dalrymple, for all their argumentative and literary talents, had been preaching to the choir for years because their sombre, bookish, elegiac rhetoric appealed to few beyond the ageing conservative crowd. Even right wing populists, like Rush Limbaugh and Bill O’Reilly, blustered to the Republican faithful. Their tirades were too predictable and too monotonous to capture the imaginations of the young and undecided.

Yet of course one’s admiration only goes so far. There are those of us, conservatives, liberals and left wingers, who like arguing and, more significantly, treasure the importance of dialectic as a means of ascertaining truths. It is a depressing feature of modernity that our discourse has become so hostile, so vulgar and so crude, and these new right wing ideologues seem to be enjoying the decline. Anyone who trusts a news item on Breitbart is a potential bridge-buyer, while, if you’re like me, watching Yiannopoulos prance about America discussing his sexual proclivities during arguments about “trigger warnings” will make you want to retire to the library out of boredom.

But this would be weak. It is despair. It is surrender. We have to engage with our culture if we have ideas and standards to defend and promote and that requires rhetoric.

Naïve liberals speak of the “marketplace of ideas,” suggesting that free and open public discourse allows people to judge theories before arriving at the truth. Yet are customers good judges of products? Often no. Salespeoples’ patter has convinced a lot of us to buy t-shirts that wear-out in days, fake watches and disgusting food. We are swayed, often foolishly, by presentation and appearances, and that is as true of ideas as it is of products. 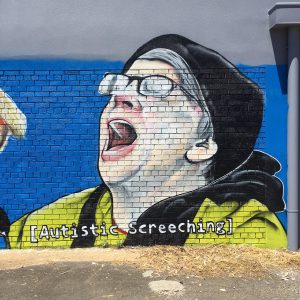 If one is to enter the “marketplace of ideas”, then, one cannot be naive enough to think arguments sell themselves. One must make them appealing. One must use rhetoric: humour, irony, satire, flattery, bombast, eloquence, emotion and, yes, in the 21st Century, even memes.

Yet this should not come at the expense of truth, for advertising a product does not mean that one must compromise its quality. Nor need one appeal to the lowest common denominator. Just as salespeople hope to attract wealthy clients, in arguments we hope to attract people whose intelligence and influence will make them useful allies, not the laziest, most boorish members of the crowd. One should often seek not to convince the most people but the right people. One should, again in the terms of the market, know one’s demographic.

This is not a radical departure from the norm. Burke’s Reflections, Mill’s On Liberty and even The Communist Manifesto have endured, to some extent, not because of ideas but due to  rhetoric. The force of Marx and Engels’ insistence that workers had nothing to lose but their chains was worth hundreds of pages on dialectical materialism. Yet as our societies grow more divided, and our discourse becomes more participatory, rhetoric becomes more significant.

One hopes that there can still be places where truth-seekers of all sides can meet for truly honest and productive conversation. In science, for example, every effort should be made to defend objective methods of analysis. But it would be foolish to imagine that political and cultural discourse can be conducted in such elevated terms. At best, we should hope for something more like a marketplace than a battleground.