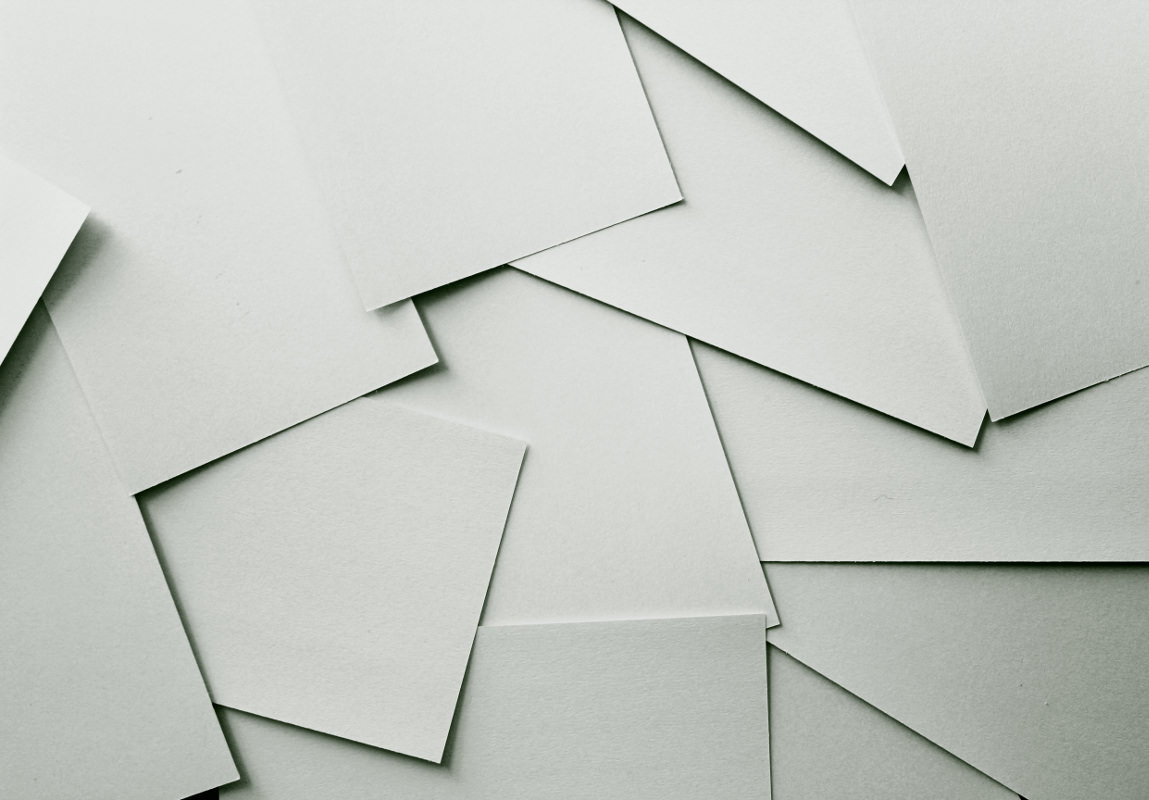 “What a piece of work is a man!” Hamlet exclaimed. What indeed? Something less than God. Something more than dust. But what else can be said has remained controversial.

There is an idea that human nature is a “blank slate,” a tabula rasa, free of inherited content, on which education and experience leave their marks. This idea, found in the work of progressive philosophers like John Locke and Jean-Jacques Rousseau, suggests that we are wholly or mostly the products of our environments. This concept is central to left-wing belief regarding unequal societies and the almost unlimited potential of mankind if we escape what Marx and Engels called our “chains”.

This belief has been extensively discredited, first by observation and now, increasingly, by science. Steven Pinker summarised the genetic and psychometric research that documents the scale of our inherited characteristics in his 2002 book The Blank Slate, which has since been updated in 2016. Some of this research is unsurprising. No one would maintain that if they had worked out more in the gym and eaten fewer hamburgers they could outsprint Usain Bolt. Yet there is evidence that numerous physical and cognitive traits, including intelligence, are more heritable than previously thought, and that these traits have a significant influence on our lives.

Critics of these findings have tended to be left wing, like the psychotherapist Oliver James, whose book, Not In Your Genes, was judged by the intelligence researcher Stuart Ritchie to be “bending over backwards to avoid awkward conclusions”. Conservatives have less cause for surprise and alarm. They have always believed in what Thomas Sowell called “the constrained vision”, according to which human nature is real, flawed and inflexible. And there is, for some conservatives, a greater temptation to exploit than ignore genetic research.

There is, for example, a belief that rich people “deserve” to be rich and poor people “deserve” to be poor because success and failure are explained, respectively, by hard work and sacrifice and laziness and cowardice. Such assumptions are, perhaps, natural products of the optimistic mythos of the American Dream but they become harsh, cynical and self-congratulatory in, for example, the works of Ayn Rand, where the rich and the poor are presented as Manichean embodiments of light and darkness, or the sinister and absurd “prosperity gospel”, which equates material success with Godliness.

Appreciating that people can be disadvantaged, not merely by their environments, which are significant, but by the limitations of their innate abilities allows us to be more realistic and compassionate. Some scholars, such as Gregory Clark, the author of The Son Also Rises, have become more open to redistributionist policies in the light of these conclusions. This raises practical questions that are open to debate, but the moral case for social solidarity is strong.

Blank slateism is also evident in traditional conservative approaches to morality. Conservatives like to emphasise personal responsibility, for example. During the run up to the 2016 election, Kevin D. Williamson of the National Review, asked, whether the system had failed white working class Americans. He decided that they had “failed themselves” —

Nothing happened to them. There wasn’t some awful disaster. There wasn’t a war or a famine or a plague or a foreign occupation. Even the economic changes of the past few decades do very little to explain the dysfunction and negligence — and the incomprehensible malice — of poor white America.

The truth about these dysfunctional, downscale communities is that they deserve to die. Economically, they are negative assets. Morally, they are indefensible. Forget all your cheap theatrical Bruce Springsteen crap. Forget your sanctimony about struggling Rust Belt factory towns and your conspiracy theories about the wily Orientals stealing our jobs. Forget your goddamned gypsum, and, if he has a problem with that, forget Ed Burke, too. The white American underclass is in thrall to a vicious, selfish culture whose main products are misery and used heroin needles.

There was a grain of truth in this, considering the family breakdown, alcoholism and drug addiction that runs riot in such communities. But if one appreciates that there are environmental and genetic factors that predispose people towards making poor lifestyle decisions, one can have a more nuanced perspective.

This does not mean we have to abandon the idea of personal responsibility. If people who are predisposed towards suffering mental illness can avoid harming themselves, people who are predisposed towards antisocial behaviour can avoid harming others. Yet knowing more about what drives our worst impulses may help us to facilitate the triumph of our better angels.

Liberal conservatives often take a less moralistic but more reductionist approach to human nature. Here, people are not merely born and raised as blank slates but remain blank, or, at least, are easily wiped clean. It is less our abilities that are underemphasised than it is our identities. There are, for example, the free-market fundamentalists who think of humans as being little more than economic units. Migrants are perceived in terms of labour, moving from market to market to meet different demands, with no appreciation of their cultural inheritance.

In recent decades, neoconservative commentators have maintained that liberal and democratic values can be applied to all people, from Iceland to Indonesia, from Canada to the Congo. Bill Kristol, for example, insisted that the invasion of Iraq allowed us “to envision a future in which the Middle East and the Muslim world [were] transformed”. They were, of course, but not in the ways he had hoped.

Once Iraq had plunged into chaos, neoconservatives often blamed the victims. David Frum insisted that “sectarian war was a choice Iraqis made for themselves”. Never mind how obscenely absurd it is to think that war was collectively chosen — it is ludicrous to think our values are as applicable to Iraq as they are to England.

Cultures are not just abstract, but rooted in historical circumstances; products of their peoples, their local environments and their institutions. Democracy suited Europe, for example, when it had become less clannish — thanks, in no small part, to the Church banning cousin marriage — and, thus, better at large-scale cooperation. Countries in the Middle East have had no such developments. While this does not make cultural change impossible, it does make it less likely.

None of this means apparently scientific claims about human nature should be accepted without question. Indeed, one should be careful not to swallow pseudoscience. There are reams of what Steven Poole memorably called “neurobollocks”, devoted to stretching the ideas of the relatively young field of neuroscience to explain our minds. Genetics is younger, with more that remains unknown, and as the quixotic search for the “gay gene” has illuminated, it is also vulnerable to frauds.

This has real implications. We should accept that, as liberals worry, if genetic and cultural determinism is exaggerated it could inspire unwarranted discrimination and cruelties. We should also bear in mind that if we blame everything on our genes, we might grow indifferent to improving ourselves. Genes affect our decisions but do not control them, and are no excuse for nihilism and despair.

Moreover interpreting science is a dangerous task, requiring enough empirical rigour to assess the facts and enough insight to analyse their implications. One can value modern science and practical wisdom and ethical principles all at the same time. Yet if one’s beliefs are falsified by data one must change them or become a blinkered ideologue. Conservatives should accept, without dogmatically exploiting, research that maps out human nature and its limitations. This is not just because scientific research can affirm many conservative principles, but also because it sheds light on the truth.