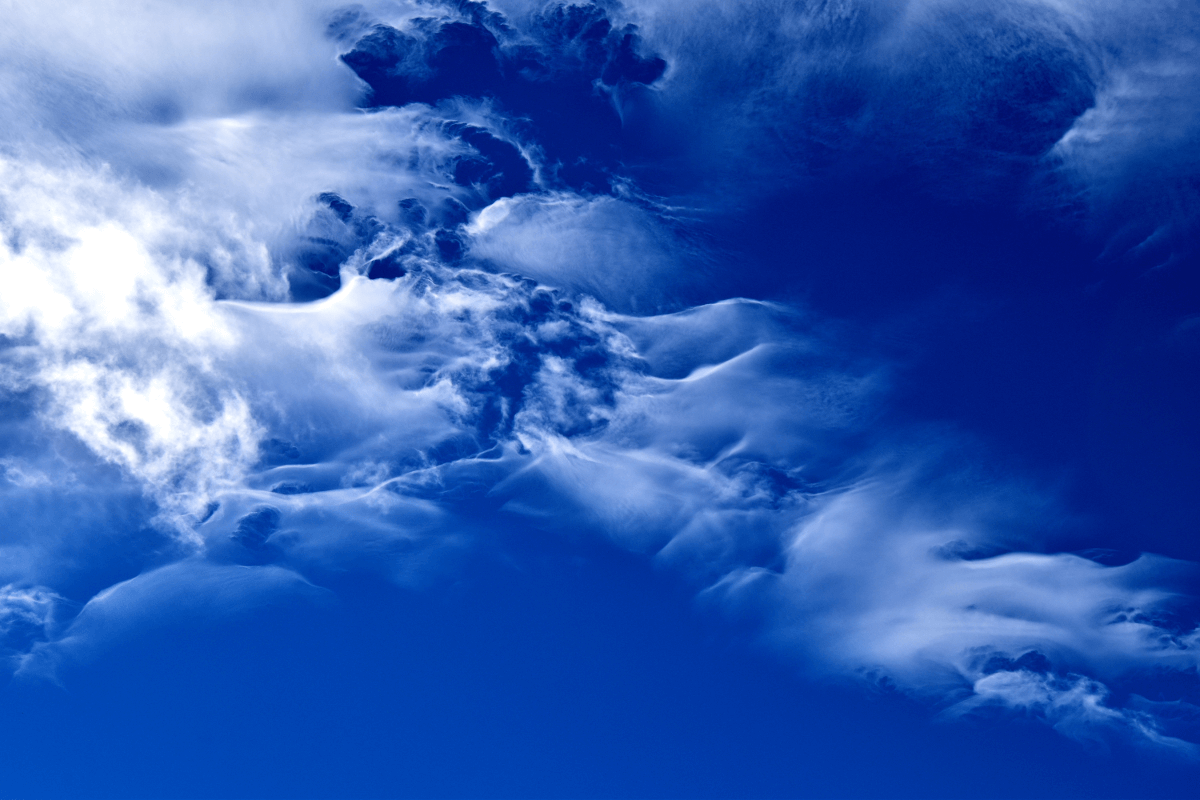 I recently had a discussion with a very intelligent woman, a Ph.D fresh from an Ivy League university. We met after the third Clinton-Trump debate, so the conversation naturally turned to race in America, a topic about which my interlocutor felt strongly. She explained that the United States’ criminal justice system is an oppressive apparatus of state racism. Mass incarceration, she told me, is in large measure the product of a war on drugs that unfairly targets African Americans. She painted a picture of prisons overfilled with African American men locked away for nonviolent drug offenses. She was convinced that the US criminal justice system requires dramatic reform or complete dismantling.

My question for her was simple: approximately what fraction of US prisoners are incarcerated for possession — as opposed to pushing or smuggling?

She did not know.

It is worth pausing to reflect on this. There is hardly a fact about the war on drugs that could be more basic. But my interlocutor did not know the answer to this simple question, despite her passionate moral convictions on the topic. As it happens, under 4% of prisoners in state and federal prisons are incarcerated for drug possession. If all of these prisoners were released tomorrow, the total number of people incarcerated in federal and state prisons would fall from approximately 1,560,000 to approximately 1,500,000. By comparison, more than 50% of prisoners are incarcerated for committing violent crimes — crimes like aggravated assault, rape and murder. This information is easily accessible to anyone who wants to find it — they need only Google “national prisoner statistics.”

To take one more example, consider recent popular opposition to the TransPacific Partnership, or TPP. Negotiating and ratifying this trade agreement has been a central goal of the Obama administration. Now if one thing is true about the TPP, it is that the TPP is an enormously complex agreement. Not only does it touch on a huge number of international trade issues — it is over 5,000 pages long — the question of whether ratifying the TPP will promote prosperity in the US and its partner nations is fundamentally an empirical question in economics. But in the recent election, supporters of Bernie Sanders and Donald Trump often claimed, sincerely, that they could never vote for a candidate who supported the TPP.

The fact that few Trump or Sanders supporters could pass Econ 101 tomorrow if their lives depended on it was apparently no deterrent to making opposition to the TPP a litmus test of the candidates’ presidential qualifications. Similarly irrelevant was the near-universal agreement among the world’s top economists, liberal and conservative, that U.S. citizens are better off on average thanks to trade. And this is to say nothing about the benefits of trade to the global poor. In 1990, 37% of the world’s population lived in absolute poverty, i.e., on the equivalent of 1.25 US dollars or less per day. (For comparison, in the United States, the poverty line is set at over $30 per day.) In 2016, the proportion of the world’s population living in absolute poverty fell below 10% for the first time. This historic achievement owes relatively little to charitable donations from wealthy individuals and nations — which is not to say that wealthy individuals and nations ought not provide aid for the global poor, but only that we who know little about economics ought to be far more cautious in our opposition to free trade.

This is a situation we all find ourselves in: we sincerely hold strong moral beliefs on topics about which we are almost completely ignorant. Knowledge about difficult empirical questions has become so utterly irrelevant to whether we feel entitled to our opinions, often we do not even notice our own dramatic ignorance. In lieu of the facts we have not bothered to learn, we go to dazzling lengths to justify our opinions with ideology. When I told my interlocutor about the incarceration statistics mentioned above, her reaction was to question the veracity of the Department of Justice statistics. When I told her that multiple data sources present the same picture, she explained that reality is socially constructed.

The world is such a big and messy place, all anyone can do is focus on understanding a tiny slice of it. So most of us can be forgiven our ignorance about empirical questions as complex as the causes of racial disparities in the criminal justice system, the likely effects of a particular international trade deal, the costs and benefits of raising the federal minimum wage to $15, and so forth. These questions are so enormously complex, thoughtful people who devote their lives to investigating them do not always reach consensus. But what cannot be forgiven is holding passionate opinions on issues of immense practical significance when we are almost completely ignorant of the facts. It does not matter how strongly we may believe we are factually correct or that we are fighting the darkest forces of evil, when we choose to address a topic that may seriously affect the lives of other people, we incur a correspondingly serious obligation to discharge onerous epistemic duties.

If we do not bother to acquaint ourselves with the most basic facts, to expose ourselves openly to people with whom we are inclined to disagree, and especially to those who have thought the longest and hardest about these topics, then we are not entitled to any opinion. As J.S. Mill wrote in On Liberty, “He who knows only his own side of the case knows little of that.” For most of us, the only defensible attitude on most issues is perfect agnosticism.

The problem is, we have little tolerance for agnosticism. A politician who admitted that she held no opinion on the TPP might expect mockery, even though it is as unreasonable to expect the average politician to know about the difficult empirical questions raised by such agreements as it is to expect the average doctor or nurse. And we should all be alive to the possibility that most politicians would not do much better than the rest of us if they had to pass Econ 101 tomorrow. It is even worse that we ordinary people suffer disapprobation when we express agnosticism towards issues about which we know nothing. This intolerance of ignorance threatens to sever both policy makers and ordinary people from reality, harming our best chance at improving our world — scientific knowledge combined with careful, open-minded moral thinking.

Our intolerance of ignorance hides questions of great practical significance behind veils of ideology, turning these questions, and the human lives that ride on them, into mere opportunities to signal our group membership. To have a chance at solving our problems we must not condemn each other for openly stating our ignorance. Those with the audacity to admit that they have nothing intelligent to say about a difficult topic should be praised for refusing to further erode our common epistemic standards, not scorned for failing to toe some party line. To paraphrase Woody Allen, the most beautiful words in the English language are not “I love you,” but “I don’t know.”

Simon Cullen writes about psychology, morality, and improving the quality of public discourse.