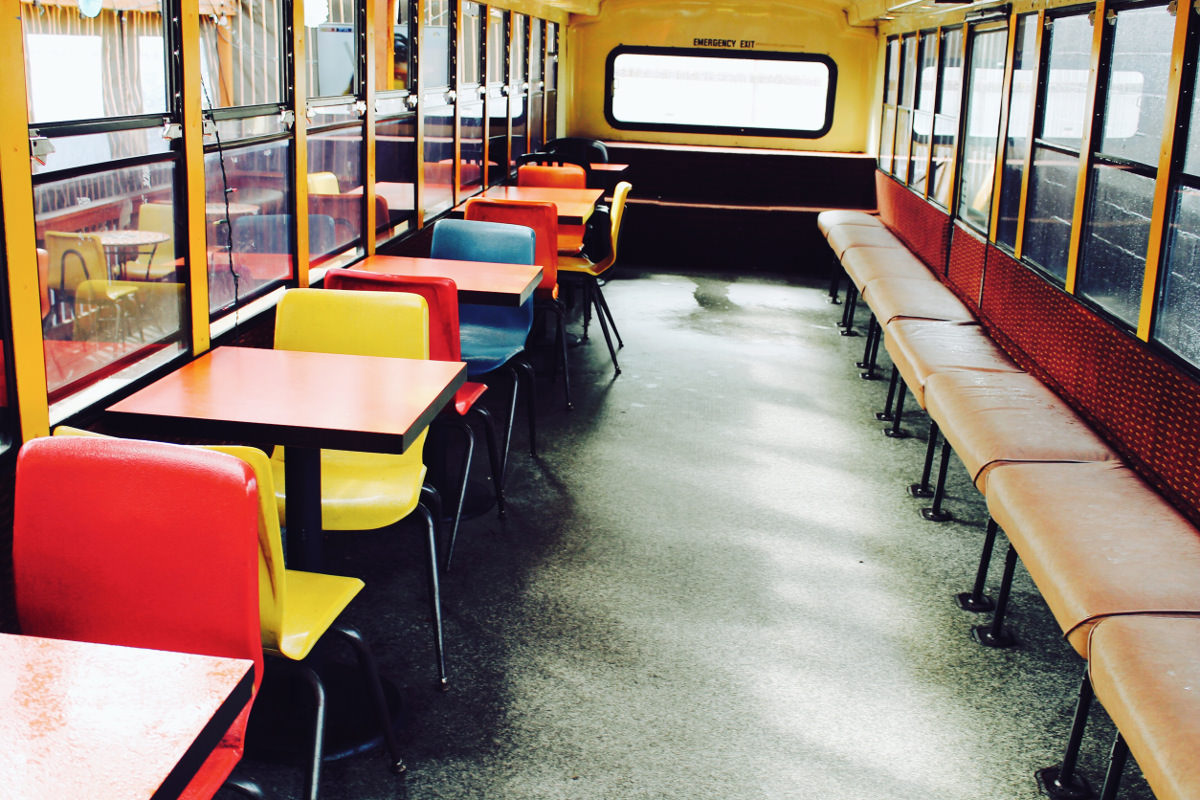 When Daily Life came onto Australia’s media scene in 2012, I used to read it with bemusement, sometimes morbid fascination. About a year after it launched I started blogging in response to some of its articles, but since 2013, I’ve mostly ignored the publication. One gets tired of clickbait.

Tabloid magazines have been around for a long time and yellow journalism dates back to the nineteenth century. Daily Life has certainly not created anything new. It is also understandable that The Sydney Morning Herald and The Age need to bolster their dwindling readership with cheap and easy commentary on the latest “hot topics”, including those that involve gender and feminism. In the context of the disruption caused by the Internet, it is not a scandal that a media company would do this.

Yet since the public relations fiascos of 2014 and 2015, such as Shirtstorm, and the Tim Hunt affair, it’s also increasingly difficult to become animated by gender politics. From where I sit, the culture war is largely over. No-one serious pays any attention to the likes of Clementine Ford or Lindy West. And Jezebel, the blog that launched it all, has just been sold for a meager price — much less than its former value. Confected outrage has become passé.

Another reason not to care about gender politics is due to the fact that many “men’s rights activists” appear to be just as petulant as third-wave feminists. Engaging in the same kind of toxic identity politics and underhand tactics, it can be hard to take their complaints seriously. However, this week, an article was published by Daily Life, which trivialised boys who underperform in school, and while I don’t sympathise with men’s rights activists generally, when articles such as this one are published, it’s hard not to see their point.

In How to help boys do better at school: stop giving them a leg-up in the outside world — boys’ under-achievement in school is blamed on patriarchal privilege. The author, an “education expert,” Jane Caro, writes:

I find it a little hard to get as exercised as many people appear to do about the relatively poor performance of boys at school. Part of the reason I am fairly relaxed about this may be entirely selfish – I have daughters. But part of it is because I cannot help but notice that this lack of academic prowess in no way seems to hold the male gender back when it comes to the world of work.

She then goes onto say:

I can tell you in one word why I think boys do worse than girls at school, and here it is; patriarchy. Think about it. Boys are not stupid, they look at the world and they see that their gender gets a relatively easy ride thanks to patriarchy. They kick back at school a bit because – quite sensibly – they see that they simply don’t need to work as hard to get ahead.

It is quite a remarkable argument. According to the theory, little boys are so tuned into social realities that they calibrate their school effort according to how easy they expect to have it later in life. Any boy capable of this level of abstract reasoning most likely will succeed later in life. But we all know that for most little boys this proposition is fanciful.

Such arguments would make sense if boys who did badly at school actually went on to have impressive careers. But they don’t. Boys who struggle in school often drop-out, find it difficult to gain employment, and often end up at the bottom of the social pile; these boys are also much more likely to come from poor and disadvantaged backgrounds. For any  parent to be unaware of this is surprising. But for an “education expert” to be unaware of these facts is a serious failing.

The tendency of feminist writers to collapse class privilege into gender privilege, without acknowledging that life might actually be hard for men on the bottom, is myopic. Notwithstanding these failures in logic, the article received a warm welcome from its online audience:

Boys don't have to try at school because they know world is their oyster! Can't help but agree with @JaneCaro again. https://t.co/8Da77GmxzY

The article, and its reception leads one to ask the question — just exactly how did feminist analysis get here? Who decided that it was acceptable to conflate class with gender and to trivialise the struggles of school-boys simply because there are more men on corporate boards than women?

How did it become acceptable for “experts” and writers to give such little thought to real social problems? Hand-waving about the patriarchy is not an analysis. When we know that boys are at much higher risk of ADHD, autism and language delay than girls, it should not be acceptable to place the blame of boys’ underperformance at an imagined sense of entitlement.

It might just be that casual prejudice has become so commonplace that many of us don’t even notice it anymore. Have all the avenues of male-bashing now been so exhausted that it must be extended to children? One would sincerely hope not.