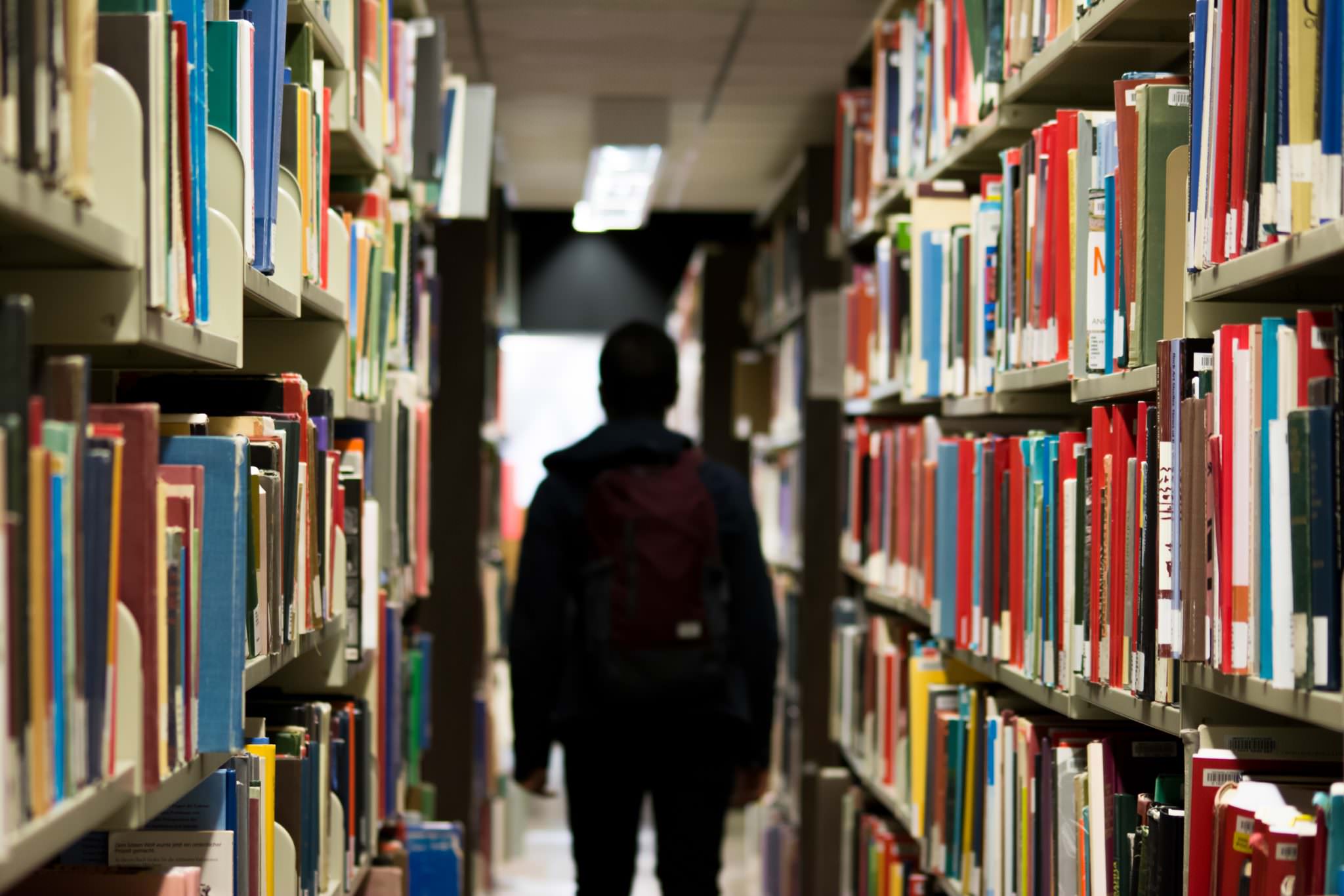 A review of Academic Freedom in an Age of Conformity: Confronting the Fear of Knowledge by Joanna Williams. Basingstoke, United Kingdom: Palgrave Macmillan (2016), 217 pages.

A new book by education professor Joanna Williams explores how changing ideas about the purpose of a university have altered the concept of academic freedom and provided a foundation for student censorship in the U.K. The book is called “Academic Freedom in an Age of Conformity: Confronting the Fear of Knowledge” and Williams was recently interviewed by Inside Higher Ed.

In the interview Williams discusses her model of academic freedom as a “marketplace of ideas” where even the most controversial, contentious, and/or reprehensible views are given a public hearing:

To me, the idea of placing some issues beyond discussion in a university — the very places that should be most suited for free and robust debate — is just bizarre.  This doesn’t mean I think all ideas are equally valid or equally deserving of a place on the curriculum. But I do think it is incumbent upon academics to put before students knowledge and perspectives they will find challenging or [that] may even make them feel uncomfortable. This is how learning takes place!

The marketplace of ideas model is grounded in a view that considers academic freedom necessary for scholars to advance knowledge by challenging “existing orthodoxies and contest(ing) truth claims.”  Yet, it appears that the perceived purpose of the university has changed, from a place where all ideas are allowed to compete in a marketplace of ideas to a vehicle for advancing a number of social, economic, and political objectives.  According to Williams the result of this shift is that:

Williams also suggests that many university professors – whom the onus is on to defend academic freedom – help foster the student censorship movement because many of them emphasize a subjective nature of social reality that is primarily constructed through the use of language:

Students are often taught in the classroom that language is all powerful in constructing reality — that words can wound — in a way that goes beyond rhetoric that can upset us, move us and stir our emotions but actually to inflict psychic harm or real violence.

Thus, the views and ideas widely held across much of the academy are fostering the student censorship culture in the United Kingdom and undermining academic freedom.  Williams appears to be particularly concerned with how critical theory promotes close-mindedness and censorship among students:

The problem with critical theory is that it sets in place the political trends that underpin so much of the identity politics we see today and provides an intellectual justification for the practice of censorship. It teaches that all knowledge is inherently political and reducible to power relations. If this is the case, then there is little need for students to learn anything that arises from outside of their own identity group. It teaches that words and images are all powerful in constructing reality — and that to change words and images will effect changes upon the way the world is … This teaches students the antidemocratic and unrealistic notion that banning certain words or pictures can make the world a better place.

Williams concludes the interview by calling for greater intellectual diversity in the academy and a return to an open marketplace of ideas.  Such a marketplace would, hopefully, challenge scholars and their students alike to confront views they disagree with.  This requires scholars to be willing to defend views they disagree with or even find reprehensible.  Censoring reprehensible views does not make them go away, it does not defeat them.  Open discussion and debate does.

Sean Stevens is Research Director at the Heterodox Academy.

This review was originally published at the Heterodox Academy. Read the original article here.