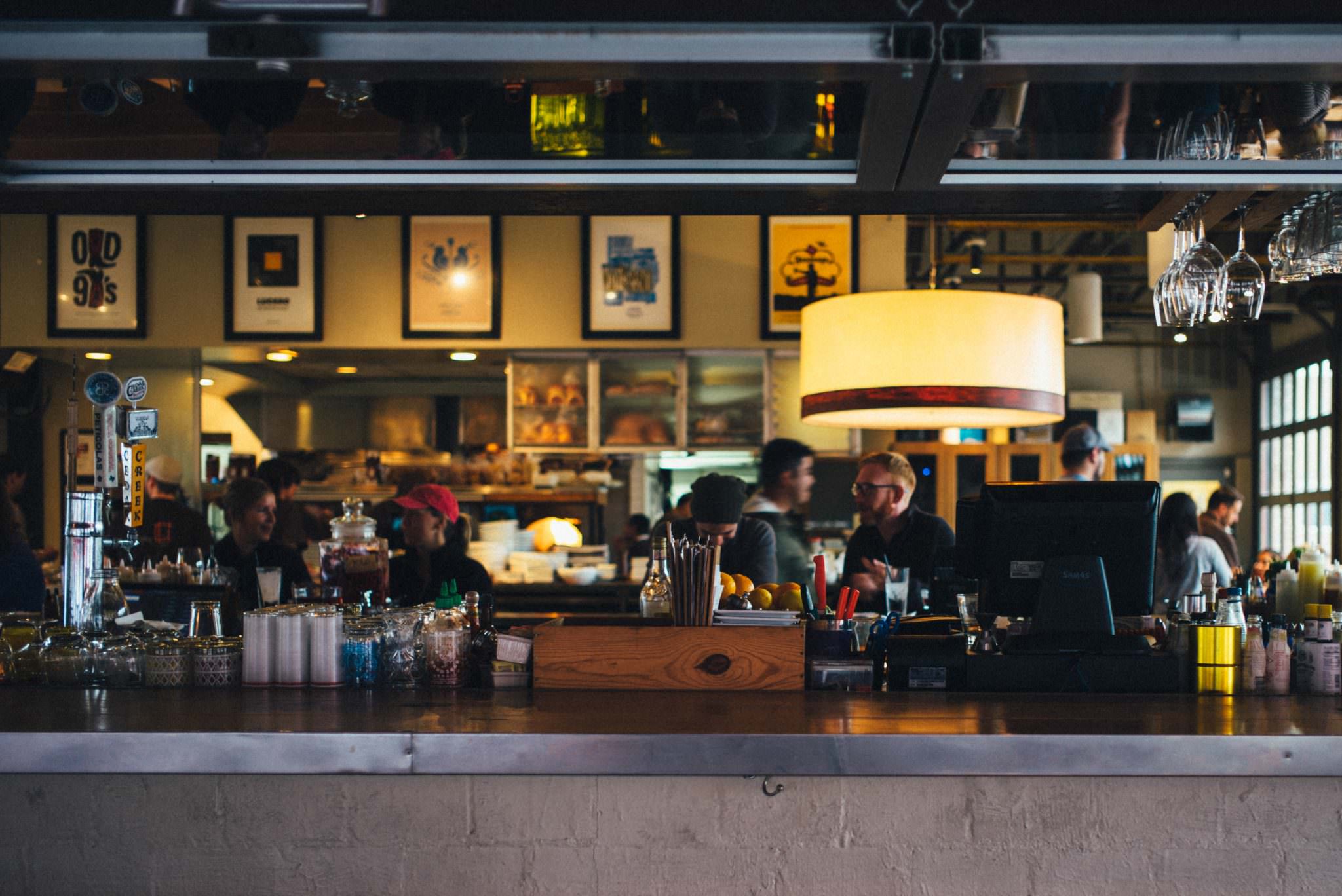 The age of crass consumerism is dead

Writing in the 19th century, Thorstein Veblen, the eminent sociologist and Progressive thinker, discovered an apparent failure of capitalism. Traditional economists saw consumption as a means of attaining individual ends, such as sustenance, pleasure, or a gift for your spouse. Contrary to this individualistic paradigm, however, Veblen perceived that in a social context, human beings care about relative status.  That is to say, where you are in the pecking order.  In his day, the nouveau riche spent money not to satisfy earthly desires, but to simply show off, to signal status. Veblen gave us theory of “conspicuous consumption.”

In the 20th century, this behavior gained popularity amongst the middle class. It became “Keeping up with the Joneses.” The bigger car, the larger house, the air conditioner flipped to eleven in the middle of spring. The age of crass consumerism was upon us, with all the wasteful spending that it entailed.

But that era is dead, and it is puzzling to understand why anyone would doubt its passing. I sit here writing this in Dallas, Texas. According to popular prejudices, Dallas may be the epicenter of traditional conspicuous consumption. But even in this deeply red-voting, red meat-eating community, where you may expect to see monuments to free trade agreements and Ayn Rand, you instead see the constant refrain of Buy Local.

In a monograph for the Adam Smith Institute, I document that the manner in which Westerners signal status in 2016 is completely opposite to the conventional line of thinking about conspicuous consumption and status signaling.

Many activities that once implied status, such as owning a giant SUV, now connote low status among the social and intellectual elite. Look at that jerk in his huge SUV.

Simply put, the way you signal status in contemporary society is to spend a bunch of money to show off how much you reject consumerism, globalization, and “the corporations.” You show off how intellectual and worldly you are by devoting your disposable income to make a stand against what made much of that income possible.

Taking part in the perpetual wealth creation machine known as capitalism is considered to be a dirty, demeaning activity. You sold out. Not selling out and getting paid to criticize the globalized, liberalized world: that is true self-fulfillment (i.e., high status).

I’m not the first one to make this observation. David Brooks in Bobos in Paradise, Andrew Potter in The Authenticity Hoax, and Christian Lander in Stuff White People Like have all said very much the same thing. Geoffrey Miller in Spent also tied conspicuous consumption to virtue-signaling, as have the television shows Portlandia and The Goode Family. But somehow this has gone unnoticed among pundits and policymakers.

Perhaps it has not truly gone unnoticed. Pundits and policymakers are part of today’s social elite. As part of the social elite, they are the ones most successful at playing the current status game. So instead many still rail against goods like SUVs or trips on cruise ships, things that people who aren’t playing their status game buy when they come into some money.

Veblen’s modern acolyte, Robert Frank repeatedly attacks horrors like big 16th birthday parties in his 2011 book, The Darwin Economy. To address the economic inefficiencies of all this conspicuous consumption (of goods that haven’t successfully signaled status in thirty or so years), Frank proposes progressive consumption taxes. There is much to be said in favor of progressive consumption taxation, particularly over the current tax system, but Frank sees punitively high rates as a way to actually curtail economically wasteful spending.

But the irony should be evident. Going after ostentatious displays of wealth is tilting at windmills. For the government to curtail conspicuous consumption, it must tax many behaviors the social elite contemporaneously champions as moral and just. (No one has ever engaged in conspicuous consumption without a good cover story, after all.) Most of what actually connotes status in 2016 receives, if anything, preferential treatment by governments, for example, higher education in the humanities and arts degrees, or zoning machinations designed to keep “authentic” (higher priced) small businesses in and to keep the big box stores out. Modern Veblenians would do much better arguing that we should begin taxing arts degrees before vacation homes.

If we were to actually take seriously what we know when watching an episode of Portlandia, then the modern discourse regarding conspicuous consumption would be entirely different. But given that the social elite will forever be those guiding policy, it is unlikely that we would ever live under a system in which actual, not imagined, status goods are those which are taxed.

Ryan H. Murphy is a research assistant professor at the O’Neil Center for Global Markets and Freedom at SMU Cox School of Business. You can reach him at rhmurphy@smu.edu. You can follow him on Twitter @rhmurphy.