The war against Islamic terror will not be won in the trenches. Political Islam’s most insidious weapon is its ideology. In this respect, defeating it will take more than just guns or bombs. This is not to say that there will be no use for guns, bombs, or drones, but if democracy and human rights are to prevail, these espoused values must stand for something.

As attested by history, enmeshing values with politics is usually disastrous. Nevertheless, it is often the case that the only way to defeat a toxic ideology is with an alternative one. An example that comes to mind is the American civil rights movement of the 1960s. Inspired by Gandhi’s philosophy of nonviolence, black Americans and their allies defeated racist bigotry by wielding values such as tolerance and equal rights. Similarly, the war against ISIS must be waged on the battlefield of values, ideas, and beliefs.

Although it is possible for ISIS to smuggle its fighters overseas among the outpouring of Syrian and Iraqi refugees, the larger threat is homegrown terror. Given the exportability of the jihadi brand, enabled by some of the same social networks that linked you to this article, radicalization can occur in Paris, Sydney, or New York—never mind Sinjar or Aleppo. As such, it is the exemplar bottom-up movement. This is why the threat of jihadi infiltration among Syrian refugees is mostly misplaced fear and bait for right-wing nationalists and conspiracy theorists.

What unites ISIS’s followers, like what unites most religious parishioners or political ideologues, is commitment to a set of sacred values (e.g., honor, vengeance, irredentism) and commonly held beliefs (e.g., the prescribed killing of apostates and infidels). Contra Scott Atran, both of these factors must be targeted simultaneously. In this, it is the liberal and libertarian sentiment of decreasing our reliance on military power that seems the most apt. Ideological wars must be fought, first and foremost, with ideology. Moderate and liberal Muslims have to “market” an alternative ideology to that of Islamism and jihadism. It is essential that Muslims are the ones initiating the reforms from within; there is no other genuine alternative. Thankfully, this has already started to occur, as exemplified by figures such as Maajid Nawaz, Asra Nomani, and Malala Yousafzai.

What many on the left have to realize, however, is that, far from inspiring racism or aggression, criticizing the ideological motivations of ISIS’s terror—and its deep roots in Islamic doctrine—is the more peaceful, honest, and perhaps more successful approach. If traditional warfare is one of the culprits of increasing radicalization, then such an approach is the only viable one. Indeed, experiencing the death of your family members and friends produces an ineluctable need for vengeance, which, when wedded to a toxic religious ideology, becomes unstoppable. Therefore, by engaging in less traditional, and more ideological, warfare, two motivating factors for Islamic terrorism may be curtailed—vengeance and ideology.

In order to truly tackle an ideology, it must be understood. Furthermore, its effect on the psychological state of its adherents must be tracked with the latest tools of science. What are the specific features of its message which make it so compelling? What are the biological, psychological, and socioeconomic characteristics of those who are most vulnerable to its influence? What are the cognitive states that are evoked by this message? How might religious doctrines be wedded to psychological states such as vengeance, fear, or transcendence? Only once such questions are answered can we truly hope to defeat jihadism. But psychological investigations are not enough. The democratic world must invoke its own sacred values lest it fail by being a sterile, mechanistic alternative to the inflamed passions of ISIS.

I envision a world where the greatest threats to a hate-preaching Salafist cleric are YouTube videos from artists, freethinkers and scientists. Where battalions of laptop-wielding bloggers drop virtual bombs on ISIS’s depraved ideology (the slaughter of atheist Bangladeshi bloggers already attests to the threat they pose to Islamists). Where Muslim reformers can harness a renewed spiritual awakening among the existentially stranded youth—an awakening motivated by passion yet tempered by reason. Where jihadists and would-be jihadists are kept away from suicide vests and Kalashnikovs by the pull of counter-narratives and rousing debates. To get there, conservatives must realize that militarism and xenophobia are unlikely to defeat terror. And liberals must embrace the liberal values they have abandoned.

Gregory Gorelik has a Ph.D. in Evolutionary Psychology and is currently working in behavioral research and data science. 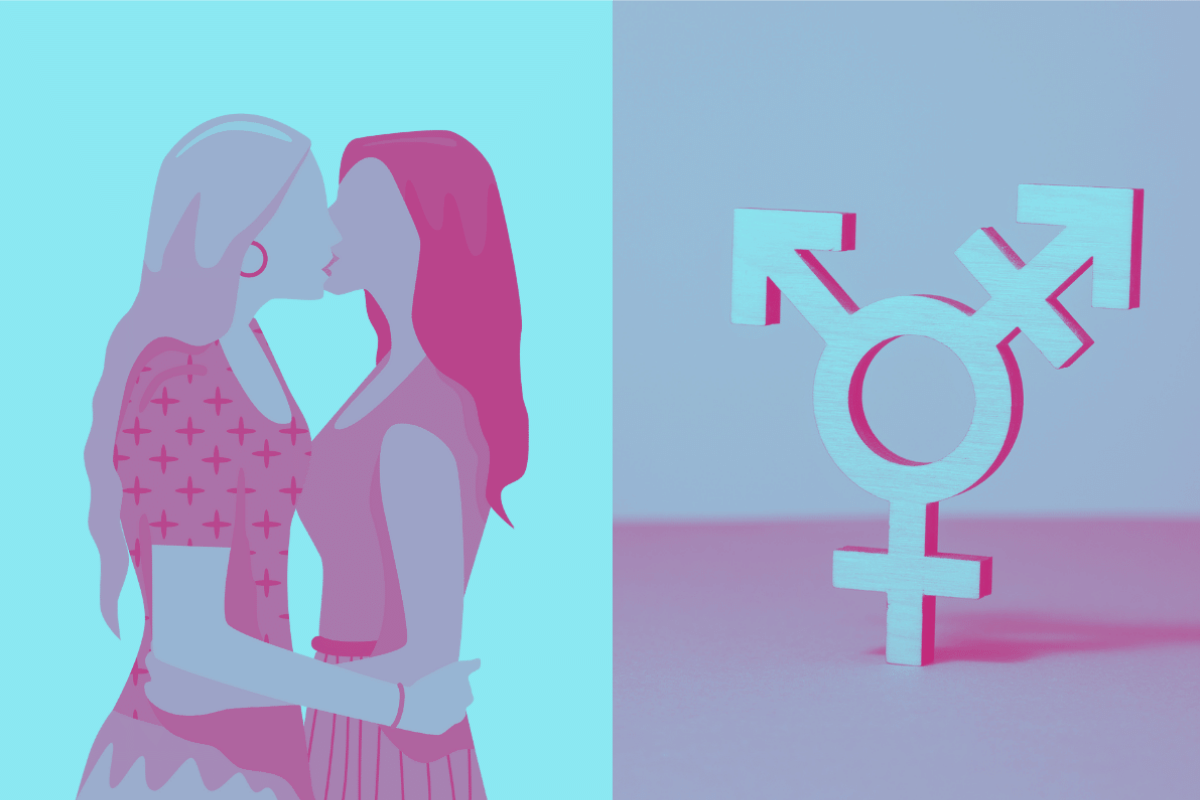