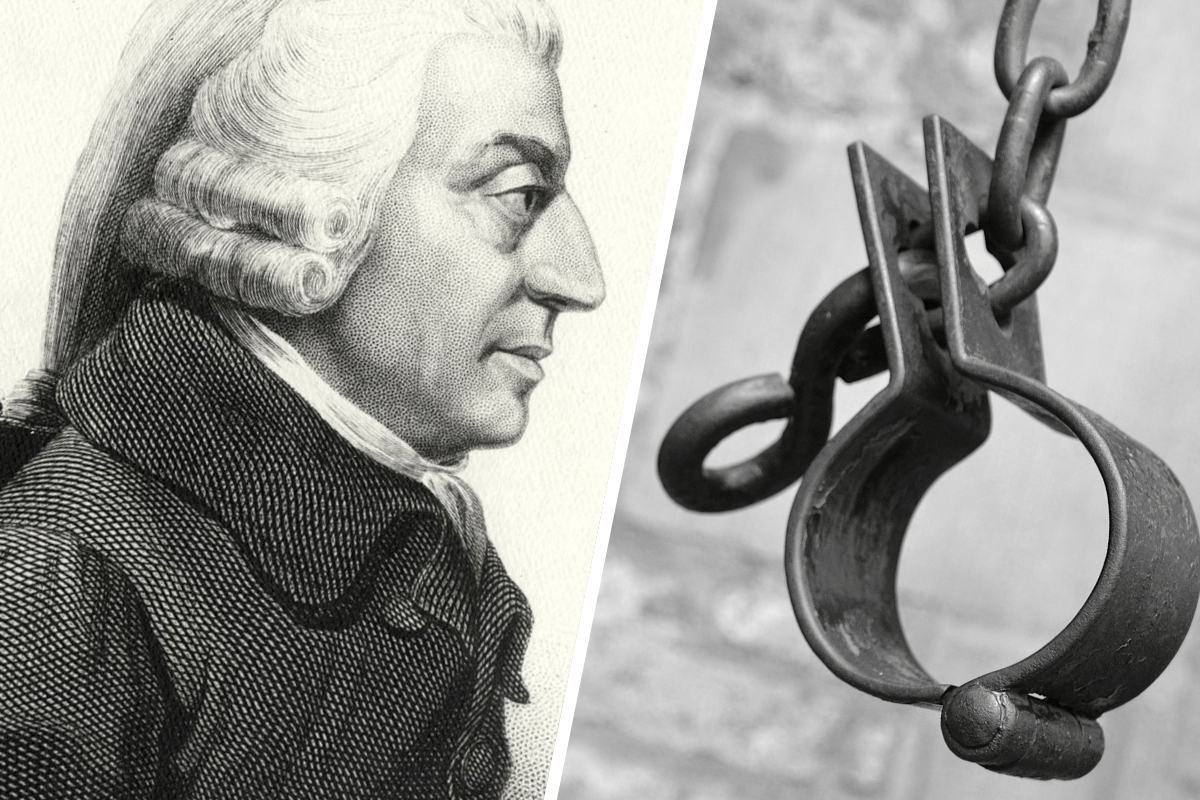 The Father of Capitalism and the Abolition of Slavery

It has become a common trope that slavery and the slave trade is responsible for the industrial revolution, if not our entire modern prosperity. Slavery is often called capitalism’s “dark side.” A recent column in the Guardian claimed the slave trade “heralded the age of capitalism” and Guardian columnist 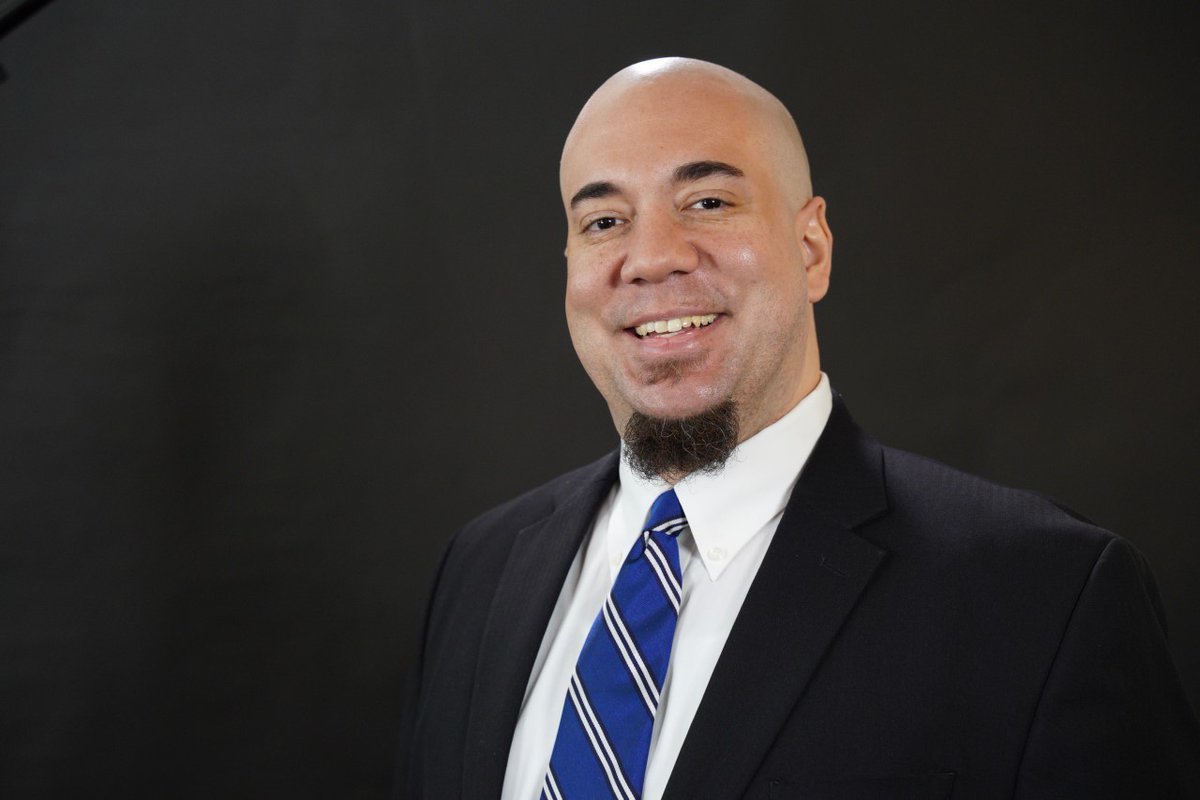 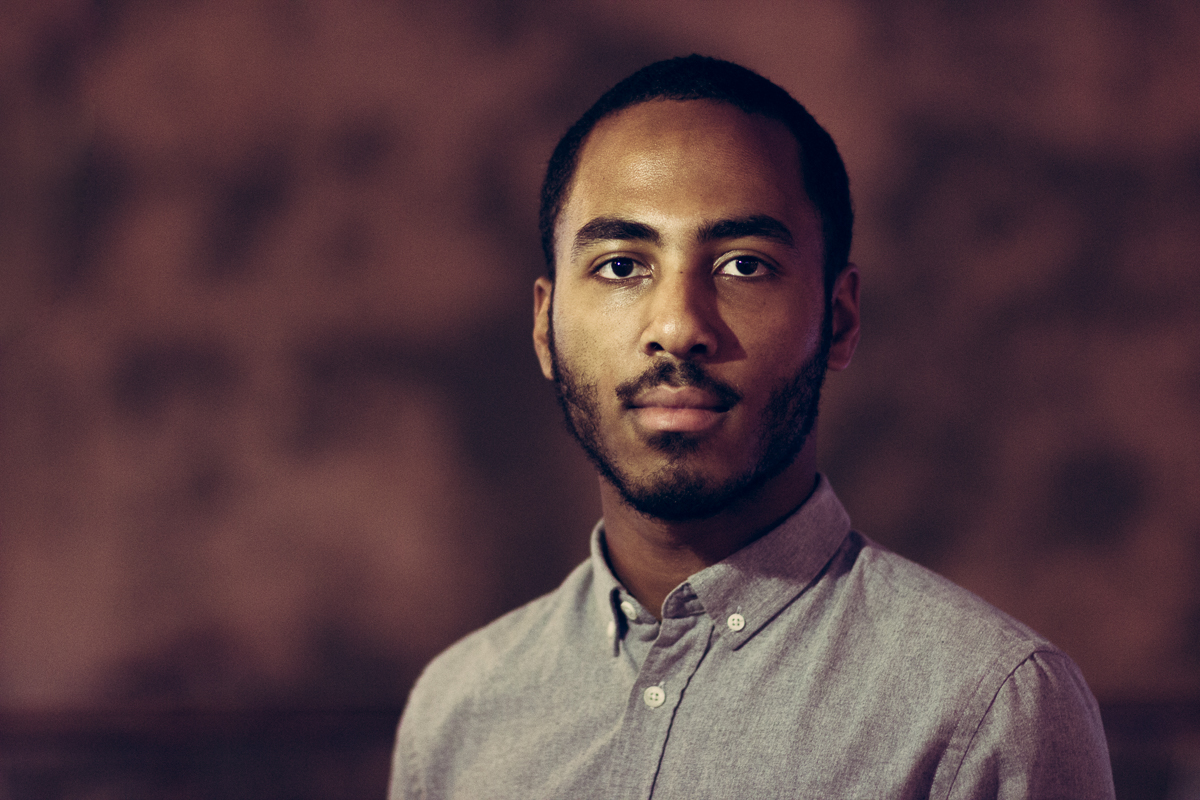 Quillette columnist Coleman Hughes on why he and some other prominent black intellectuals have created the “1776” project, a response to the New York Times‘s 1619 Project. Quillette recently published an article on the “1776” project by Wilfred Reilly, another of the people involved. 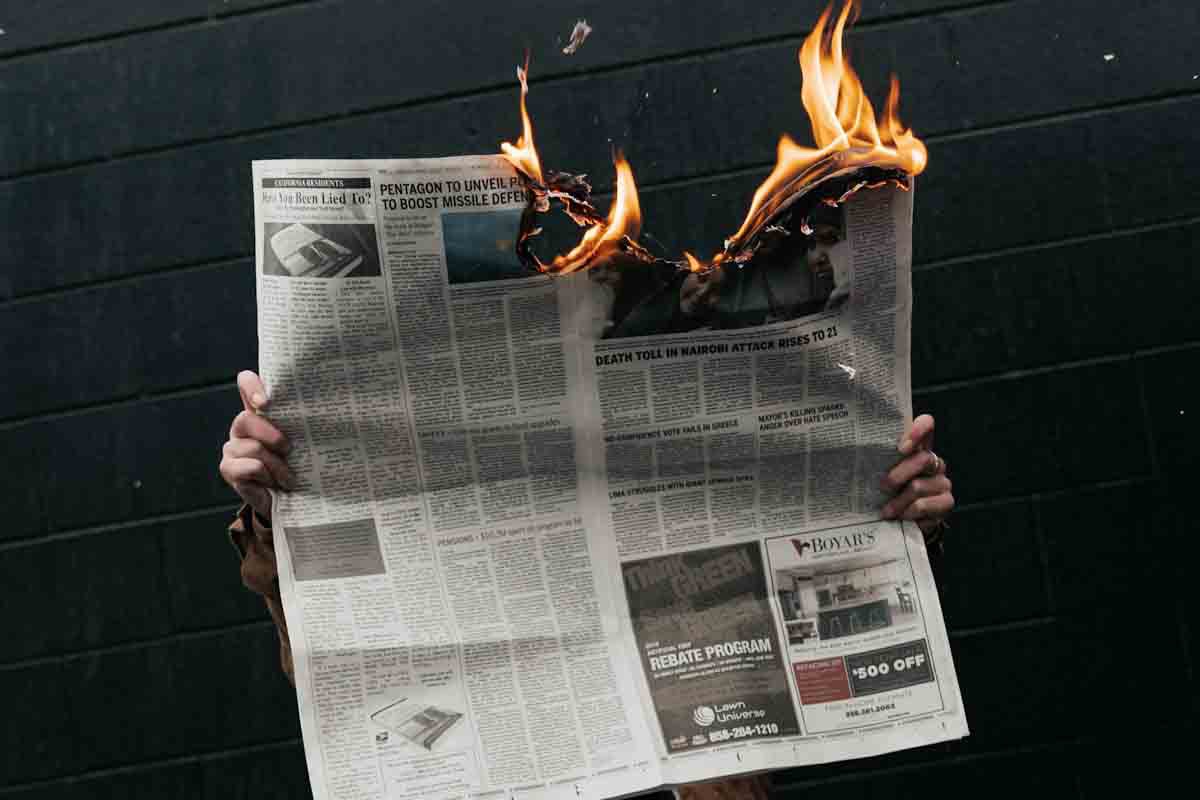 No, Jonathan Haidt is Not Like a Slavery Apologist

Eve Fairbanks, in an essay for the Washington Post, argues that many of the writers on the so-called “reasonable right,” a group that includes such seemingly benign figures as Bari Weiss and Jonathan Haidt, are making many of the same arguments and using much the same language as proslavery advocates