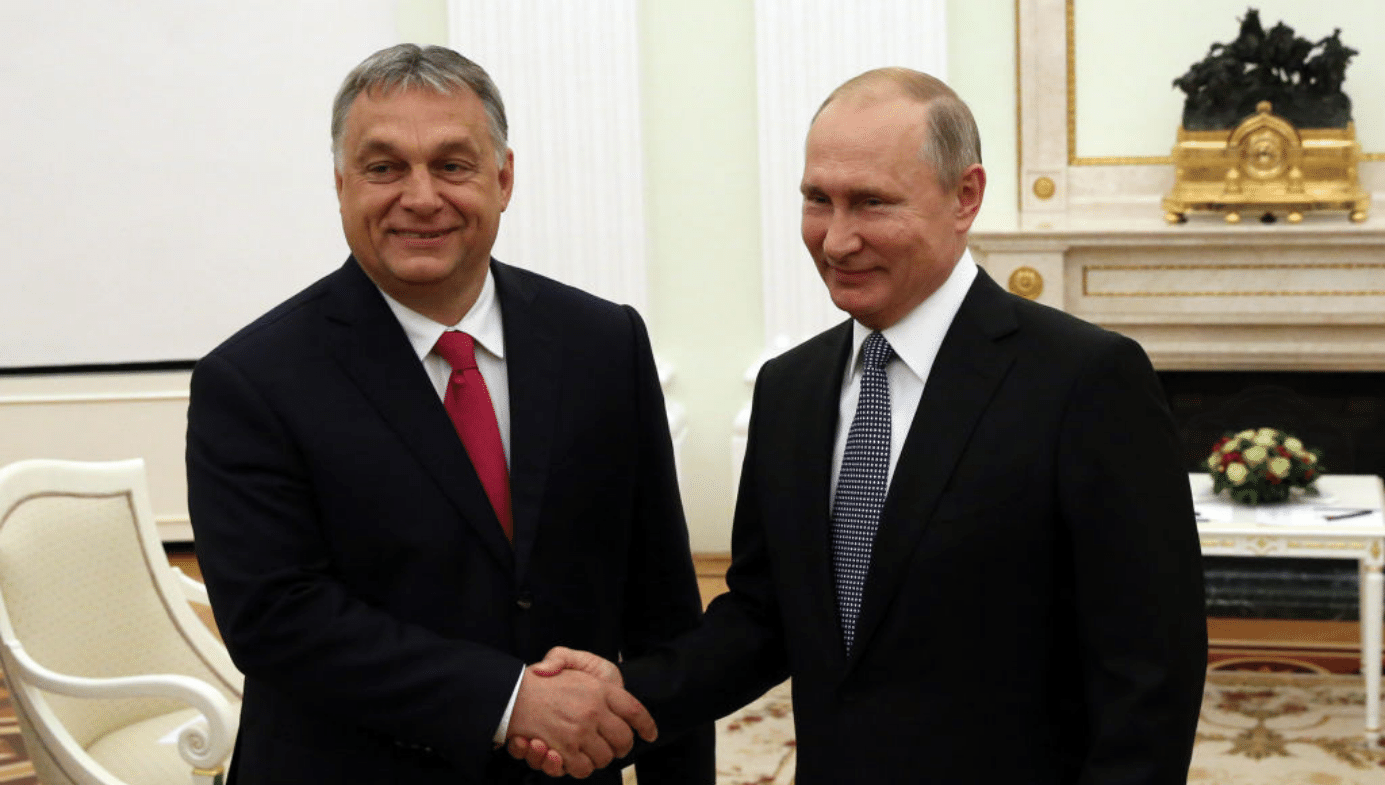 The Curious Case of Hungary

The rapid emergence of anti-liberal political movements in a number of countries over the last few years has taken many political scientists and psychologists by surprise. And the rejection of the liberal democratic model is indeed puzzling, since Western liberal democracies have produced unprecedented levels of freedom, justice, fairness, equality, 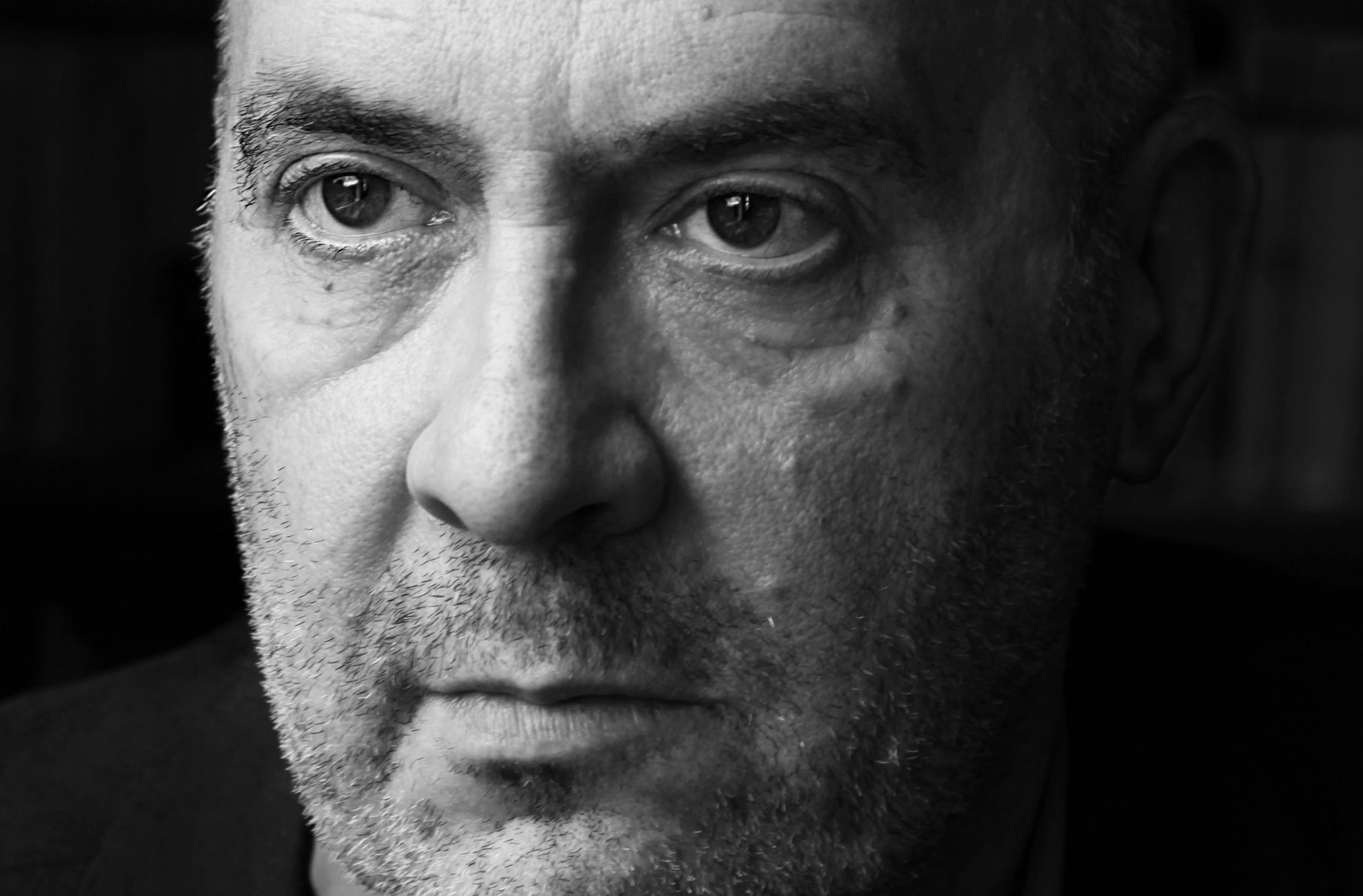 Under the Frog: Why Tibor Fischer’s 1992 Booker-Nominated Novel May Have Found its Moment

In Szeged Hungary, while teaching at the university there, I met a student who read Tibor Fischer’s Under the Frog (1992) every single autumn. It was, she said, part of  her annual ritual, and I wasn’t that surprised. A crazy tale of a basketball team in post-war Stalinist