Louise Perry is a freelance writer based in the UK.

A review of Full Surrogacy Now: Feminism Against Family by Sophie Lewis, Verso, 224 pages (May 2019) Why is it that when we grab for heaven—socialist or capitalist or even religious—we so often produce hell? I’m not sure, but it is so. Maybe it’s the lumpiness 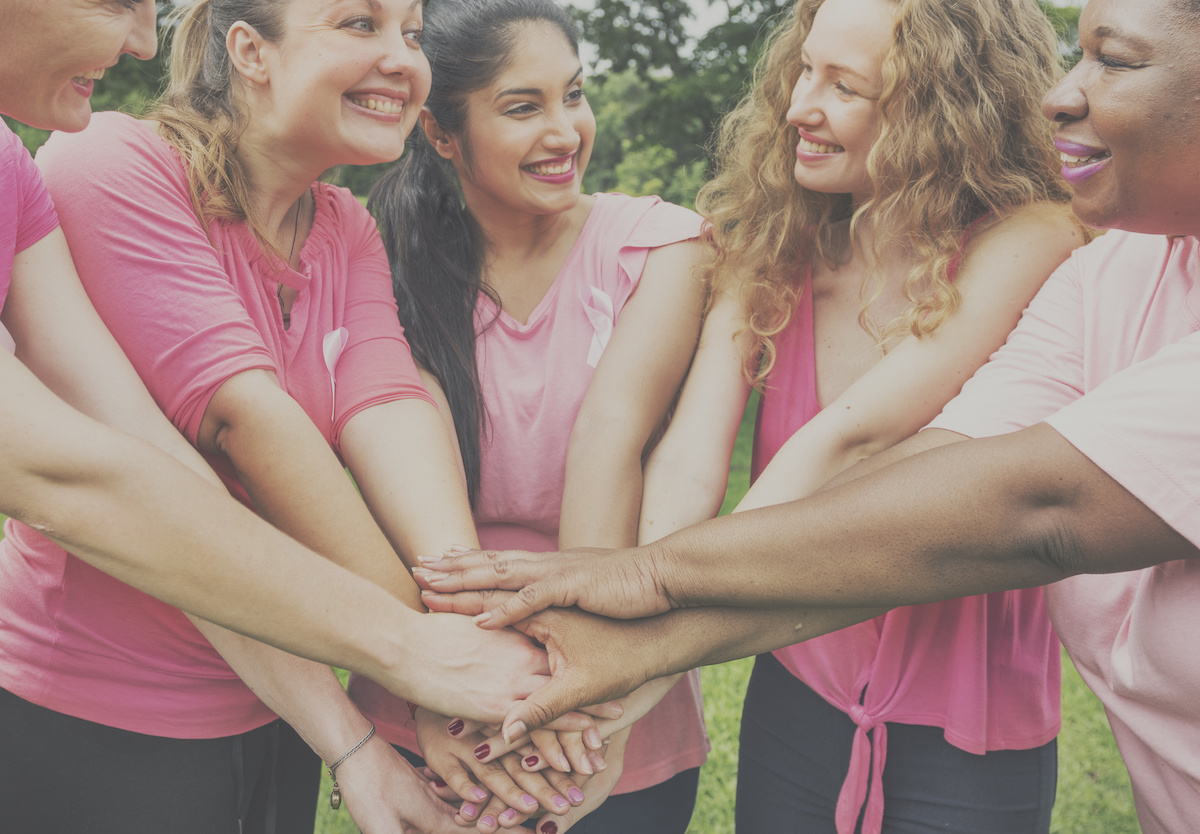 Are Contemporary Feminists Too Agreeable?

If you list all of the many thousands of words and phrases that can be used to describe someone’s personality, in English or in any other language, you will find that certain clusters begin to form. A word like ‘calm’ will likely be applied to someone who can also 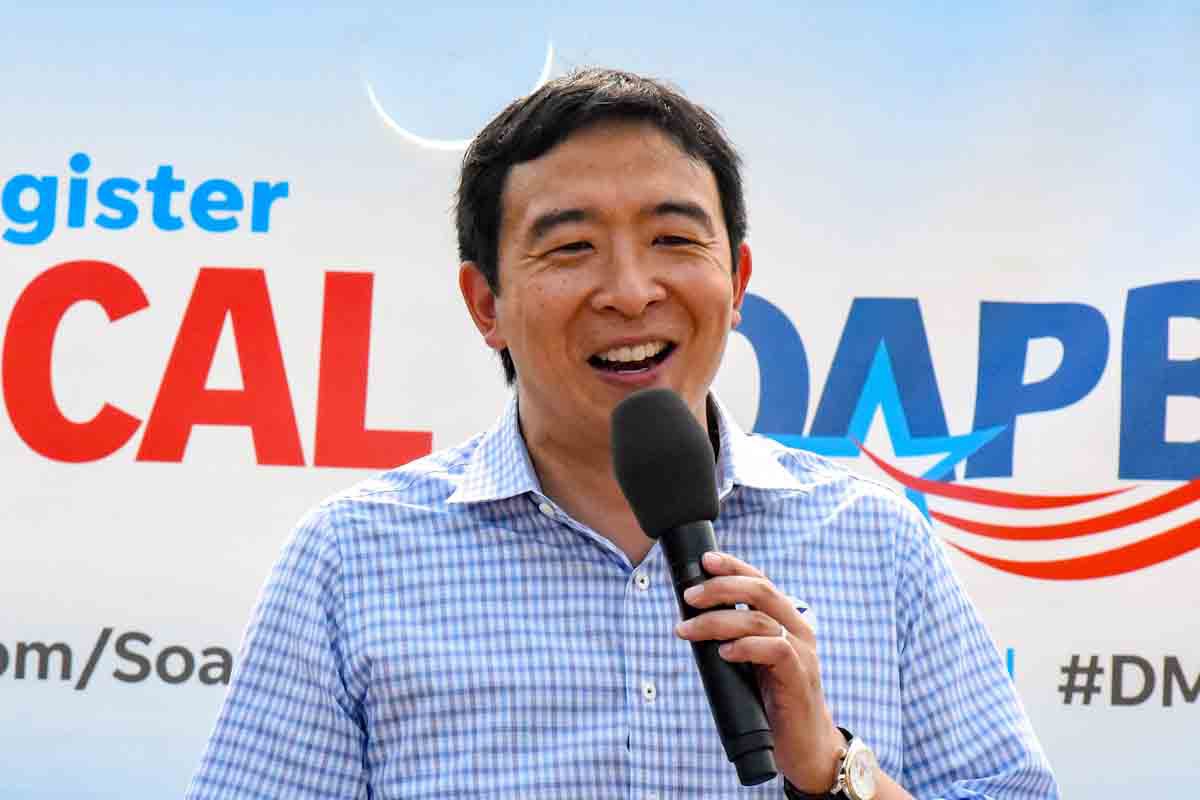 Andrew Yang may well be the most feminist candidate running for the 2020 Democratic presidential nomination, although it might not be obvious at first glance. He looks, to all intents and purposes, like a Silicon Valley bro. He’s smart, he’s from the East Coast, he went to an 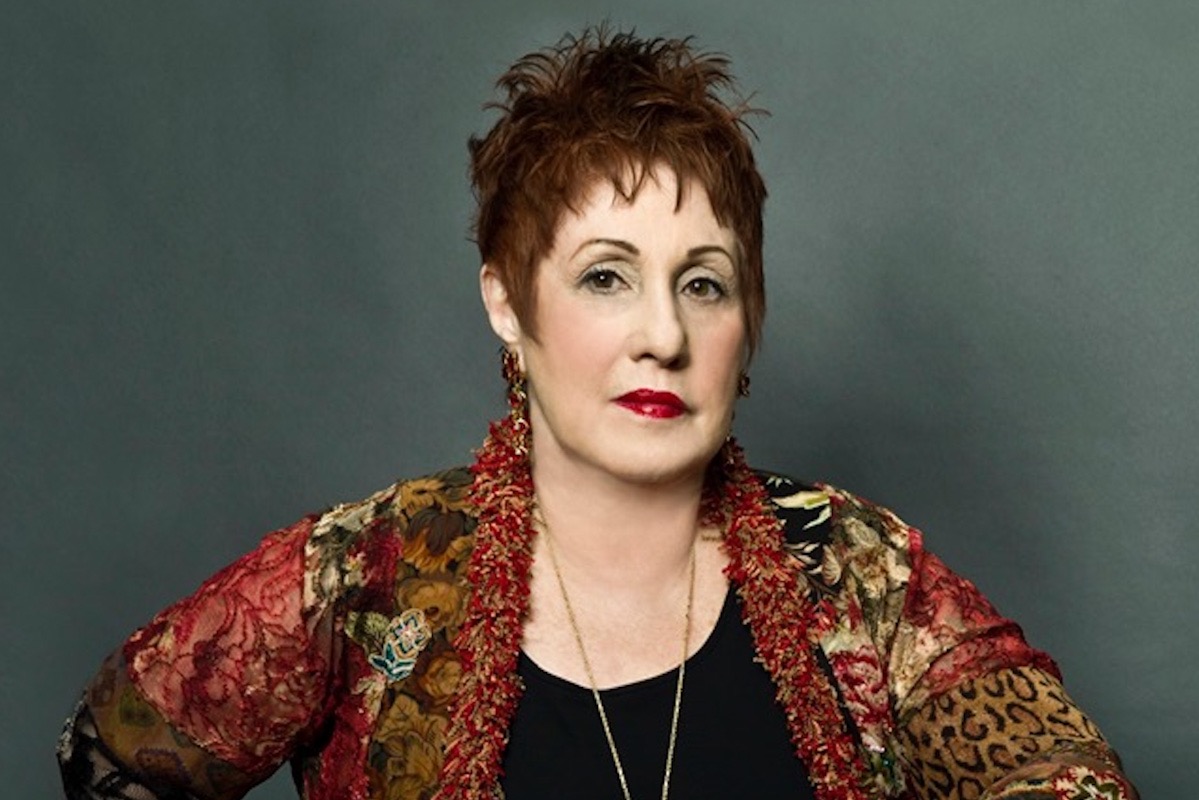 Dr Phyllis Chesler has never been afraid to be unpopular. During 60 years as an academic, feminist campaigner, and psychotherapist, she has frequently courted controversy. Her new memoir, A Politically Incorrect Feminist, details her experiences as a leader of the Second Wave feminist movement in the United States. Readers are 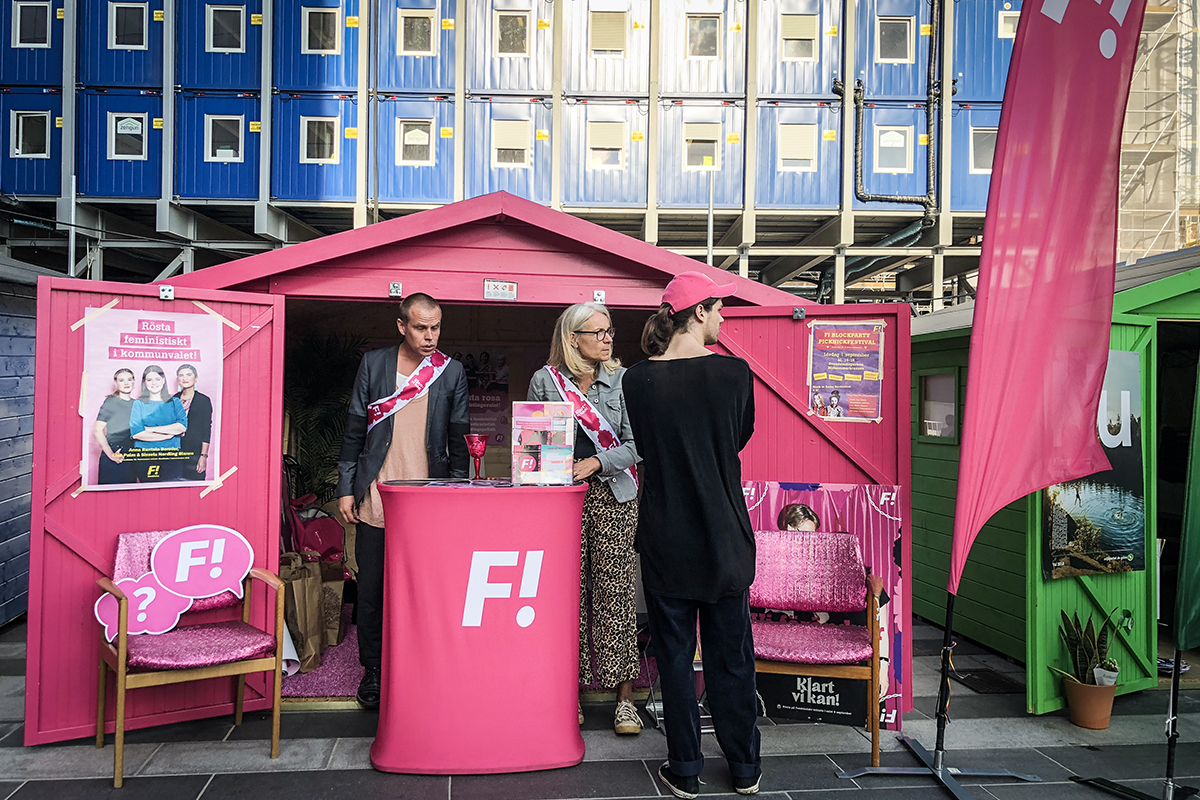 From the beginning, Britain’s only feminist political party shared an odd sort of fellowship with UKIP, which was, until recently, Britain’s leading anti-EU party. Both purported to represent roughly half of the population: women, in the case of the Women’s Equality Party (WEP), and those who wanted 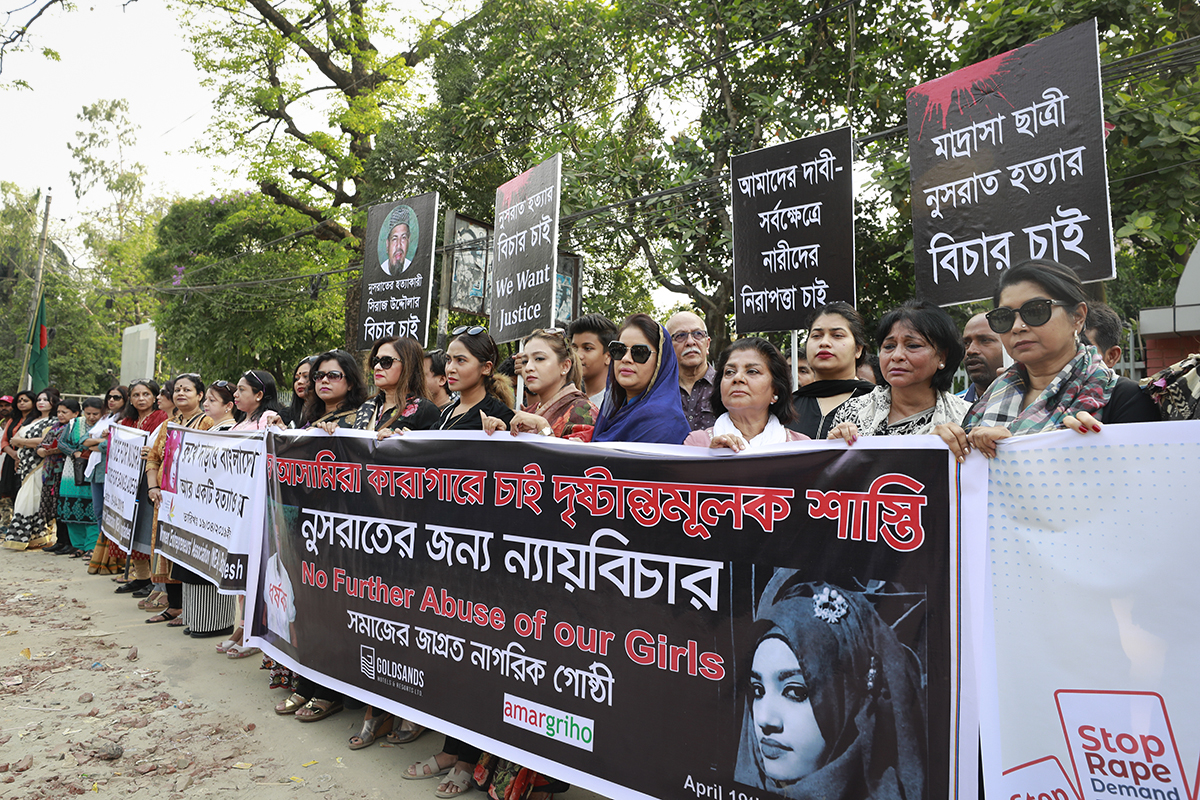 Nusrat Jahan Rafi was a young woman who attended a madrassa in the rural town of Feni in Bangladesh. In late March of this year, she attended the local police station to report a crime. Nusrat alleged that the headmaster at her madrassa had called her into his office several

Vaccine Rejectionism and the Left