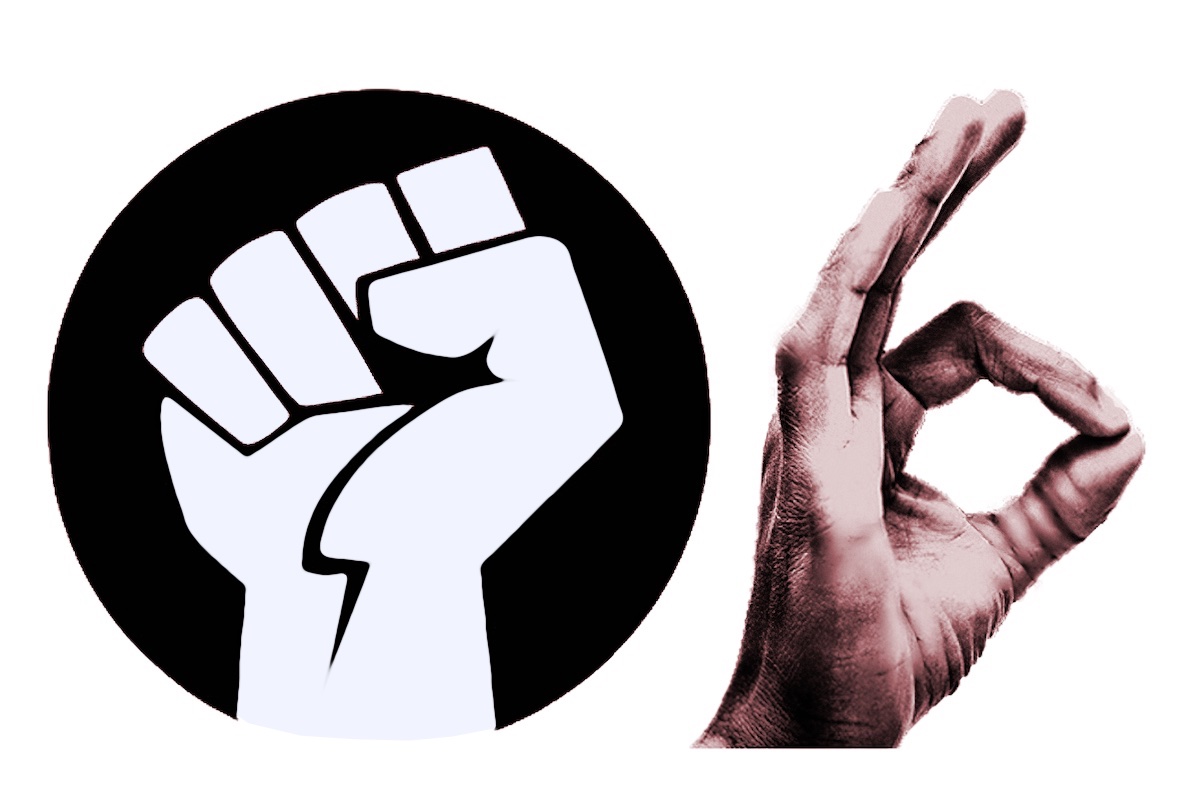 A common criticism of the ultra-progressive Left is that its culture warriors now resemble the right-wing ideological enforcers of yore, excommunicating those deemed to have sinned or performed heresies. Indeed, anyone older than 30 or so should have at least a dim memory of the social conservatives who wanted every aspect of American society—from universities, to the media, right down to the content of children’s television shows—hewing to the same family-values prayer book, and who led campaigns to censor violent video games, rap music, and edgy Hollywood entertainment.

In 1996, Republican presidential candidate Bob Dole called out Time Warner for publishing hip hop music whose lyrics glamorized violence against police officers. (“I would like to ask the executives of Time Warner a question: Is this what you intended to accomplish with your careers? You have sold your souls, but must you debase our nation and threaten our children as well?”) A quarter-century later, it’s progressives demanding the cancelation of movies and TV shows that present the police in any kind of positive light (and numerous other “problematic” themes). Alyssa Rosenberg of the Washington Post, a former colleague of mine, wants us to “shut down all police movies and TV shows. Now,” or at least radically rewrite the scripts to portray police in a more negative light. Networks obliged by canceling shows such as Live PD. After 32 years on the air, the show Cops was axed by Paramount Networks in the wake of the protests that followed the May 25th killing of George Floyd.

It’s the same puritanical spirit that prevailed during the heyday of the Moral Majority, except that it’s been marshalled in service of a different faith. And you can hardly blame disaffected progressives, such as Rolling Stone’s Matt Taibbi, for declaring that the “left is now the right” when it comes to smothering cultural and intellectual pluralism.

A new study published in the journal Heliyon offers some evidence to back up these broad cultural observations. Researchers Jordan Moss and Peter J. O’Connor, both of the Queensland University of Technology, studied a group of 511 US residents, stratified according to age, gender, ethnicity, and employment so as to be roughly representative of the US population as a whole, with a view to examining the link between political attitudes and the so-called three “Dark Triad” personality traits: Machiavellianism, narcissism, and psychopathy. These are traits linked with toxic personality types, including those associated with manipulative, self-centered, and callous behavior. In an e-mail, Moss told me that he had noticed a change in the university climate. “I wanted to know why these ideas propelled the cultural conversation as much as it seemed… and decided to look into the psychological traits that these ideas manifest from,” he told me.

The authors note that “the majority of research on personality traits and political constructs has focused primarily on mainstream political attitudes and behaviours. These studies often use unidimensional measures of left-right political orientation or simple two-dimensional measures of liberalism and conservatism.” In light of the fragmentation of long-standing political coalitions in recent years, however, these simplistic models now seem inadequate. And so Moss and O’Connor chose instead to study three sets of attitudes “falling outside of the traditional continuum,” designated by the researchers as (1) Political Correctness-Authoritarianism (PCA), (2) Political Correctness-Liberalism (PCL), and (3) White Identitarianism (WI). While the latter is a right-wing subculture (often known as alt-right), the first two are variants of leftist ideology. Both PCA and PCL are centered on protecting minorities from discrimination and criticism. But PCA adherents, unlike PCL counterparts, embrace “the belief that aggression and force are appropriate methods to achieve ideological goals.”

The questionnaire relied upon by Moss and O’Connor contained dozens of questions. One section gauging PCA attitudes, for instance, asked respondents what level of punishment should be meted out to professors who use racist, sexist, or homophobic slurs, with answers ranging from “not punished” to “immediately dismissed” to “court trial.” Another asked whether students accused of sexual assault should have the presumption of innocence.

What Moss and O’Connor found is that while right-wing adherents of WI and left-wing adherents of PCA are “thought to reflect opposing ends… of the political spectrum,” they actually shared remarkably similar personality characteristics: “Our study indicates that an emerging set of mainstream political attitudes—most notably PCA, WI, are largely being adopted by individuals high in DT [i.e., Dark Triad traits] and entitlement. Individuals high in authoritarianism—regardless of whether [they] hold politically correct or rightwing views—tend to score highly on DT and entitlement. Such individuals therefore are statistically more likely than average to be higher in psychopathy, narcissism, Machiavellianism and entitlement.” (The authors also supply a footnote to the effect that “we also ran all analyses controlling for the Big Five personality traits—Openness, Conscientiousness, Extraversion, Agreeableness, Neuroticism—to check whether effects of [Dark Triad] variables could simply be attributed to normal variation in personality. Our results confirmed that incremental validity of [Dark Triad] traits and Entitlement remained [statistically significant] for both WI and PCA when controlling for Big Five traits in addition to age, sex, education, and ethnicity.”)

Until now, the personality linkages between authoritarian right-wing and authoritarian left-wing individuals was based largely on informally pooled anecdotal observations. This is perhaps the first time that the personality congruence between these two emerging groups—nominally progressive Politically Correct Authoritarians, and alt-right White Identitarians—has been studied systematically. And the results reinforce the social sense that many of us get from our most ideologically intolerant co-workers and social-media contacts: Notwithstanding their diametrically opposed political postures, both hard Left and hard Right seem disproportionately populated by individuals who are impelled to control others’ behavior, and draw attention to themselves.

Optimists, however, will prefer to focus on another takeaway from the study, which is that no significant statistical relationship could be found between Dark Triad traits and PCL (i.e. Political Correctness-Liberalism) attitudes. As one might intuitively expect, a propensity to care about minority rights and the feelings of the underprivileged, combined with a respect for liberal political norms, doesn’t suggest any connection to narcissism or attention seeking, let alone psychopathy.

The problem, of course, is that it has been the PCA branch of progressivism that have been ascendant in recent years, at least in the United States. Whereas the dominant strain of cultural leftism once was primarily characterized by a spirit of compassion, it increasingly has come to be dominated by intolerant scolds who seem more eager to shame heretics than to do actual good in the world. Studies like this one should serve as a wake-up call: Given the strident manner with which progressives denounce bigotry, it surely should trouble them to know that, where underlying personalities are concerned, priests and heretics look very much alike.