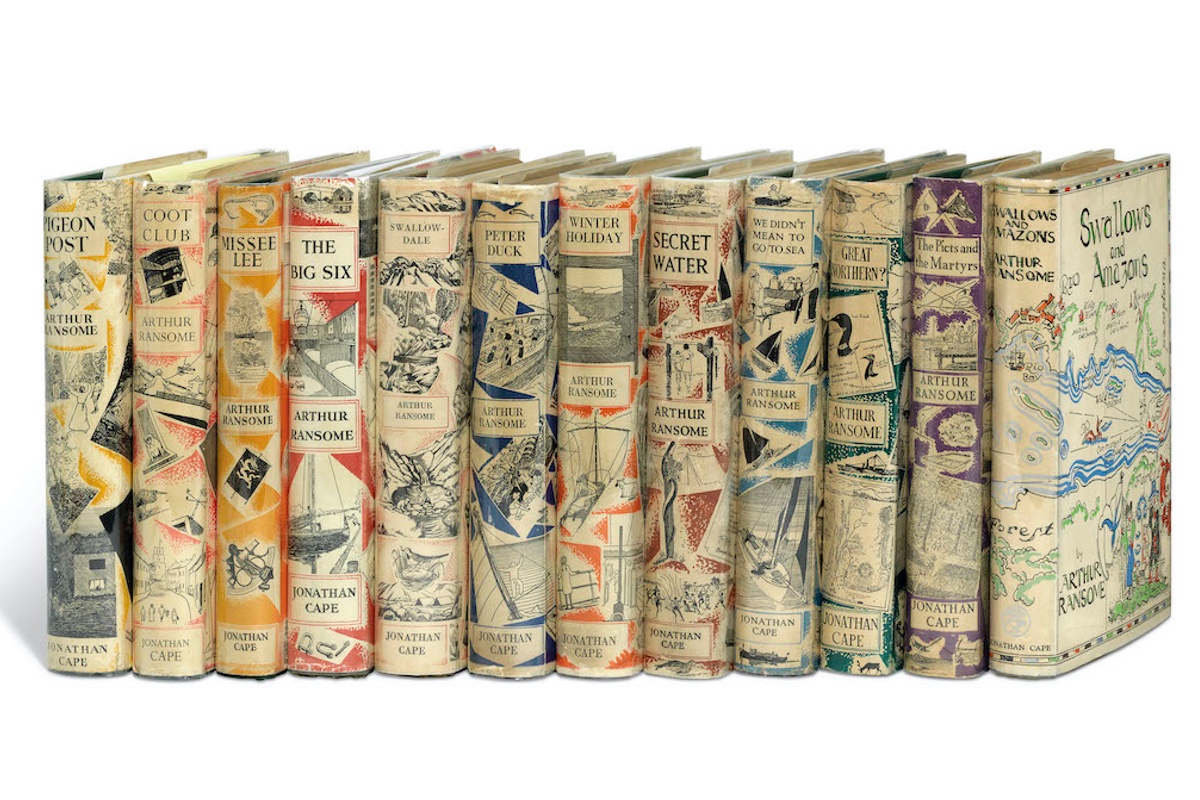 Three weeks ago, our editors asked readers to share suggestions for Quillette‘s Quarantine Book Club. “Is there a book—or an author, or even a whole genre—that would be alien to you but not for the enforced solitude and inactivity imposed by disease?” we asked.

Since then, we have been sifting through the feedback, excerpts of which appear below. More will follow next week. If you have your own suggestion, please email jon@quillette.com, with “Quarantine Book Club” in the subject line.

Brutal Journey: The Epic Story of the First Crossing of North America

Your call for suggestions comes as I am recovering from recent surgery. A little more than four weeks ago, as I lay in my hospital bed the day after my operation, I began reading my selection: Brutal Journey: The Epic Story of the First Crossing of North America, by Paul Schneider. I’d selected this 2006 work of historical non-fiction because of my interest in pre-contact Indigenous societies and in the history of Latin America. What made it perfect for a time of personal discomfort, pain, and anxiety was discovering a group of people whose discomfort, pain, and anxiety put mine into perspective.

While I generally avoid moralizing over history, it’s hard not to feel that whatever miseries the conquistadors experienced on failed expeditions were entirely deserved. This fascinating book was a feast of medicinal schadenfreude for a reader with an aching, stapled incision in his belly and a catheter tethering his [redacted by squeamish Quillette editors]. On top of that, the story of the expedition takes twists and turns that reminded me of Neal Stephenson’s Baroque Cycle alternative history novels.

Come to think of it, they’d be another excellent candidate for the QQBC.

Years ago, while vagabonding through the Middle East, I managed to contract a bad case of hepatitis B. For weeks, I was holed up in an Israeli Defense Force hospital near Afula, in the north of the country. It was during the first Lebanon campaign, and I shared the cavernous open room with maybe 50 or so wounded soldiers, some moaning in agony night and day.

After a week or so, I started to turn yellow. The doctors seemed relieved: They finally diagnosed me with a bad liver. At least we knew what the problem was. After a few weeks, weak and now very skinny, I was able to walk, more or less. It was 1985, and I was 22 years old.

Home base in those years was Antibes, France. For the next few months, I went through a dismal convalescence in a small basement room. I was at first exhausted and did little but sleep and drink soup. Eventually, I was able to move about, but it was months before I could go out into the world. I had been very sick.

So I read books.

One day, a visiting young woman, from New York City of all places, asked If I’d read The Razor’s Edge.

She replied: “Your life.”

I found a Penguin edition in Nice soon thereafter. Sure enough, sitting there in my little room, with the antigen building up inside my body, I read W. Somerset Maugham’s novel—art imitating my own experiences, right down to conversations I’d had. In the town I lived in. Sixty years earlier. This was part travel narrative, part PTSD walkabout—paralleling my own. Addiction, illness, and loss. It was all there. While set two generations before my time, the classic tale still rings true, as any classic will. It is a story for those looking deeper.

Fear not coronavirus quarantine. This, too, shall pass.

When I was a teenager, I discovered the novel. I had heard of War and Peace and attempted to read it. I didn’t finish.

I later somehow came across Doris Lessing’s magnificent Children of Violence series. Five novels in all, they trace the life of a young girl about my age, born to English parents in Rhodesia (now Zimbabwe) after World War I and before the outbreak of World War II—a girl whose hunger for knowledge and experience beyond the veld thrusts her into political activism, a new home and marriage, and finally emigration to England.

The series begins after the violence of the war to end all wars and ends in a time of strangely familiar contagion and spasmodic collapse. It’s the story of the 20th century through the lens of one girl’s life, loosely based on Lessing’s own experiences.

The first volume, Martha Quest, introduces the eponymous hero, a teenager rebelling against what to her seems like a provincial life on the family farm. She grows aware of the tensions that racism creates within her superficially British life. She moves to the city and gets a job as a typist in a law office and discovers the political and intellectual stimulation she’d craved.

The second volume, A Proper Marriage, chronicles Martha’s marriage and motherhood and her stultifying life as a member of the African capital’s smart set. The next, A Ripple from the Storm, tells of Martha’s divorce and the relinquishment of her child, as she is no longer willing to countenance her dull, traditional existence. She dives headlong into local politics and marries a charismatic communist leader.

Landlocked, the fourth book, and the last set in Africa, takes place as World War II is ending. Central Africa is changing. Europe has been destroyed. A new politics of equality and anti-colonialism is swirling around the globe and in her town. Both White and Black know the old order is ending but have no idea how to craft a future.

The fifth book, The Four-Gated City, concludes Lessing’s Bildungsroman. Martha leaves her African life behind and emigrates to London in the 1950s. There, she experiences everything from post-war privations to the swinging 60s. The series concludes in 1969, in a period that almost seems like science fiction or prophecy. Nothing works, from the plumbing to the government offices, and so Martha escapes to the country, where a sort of localized primitive order barely prevails.

Although set amid the ideological turmoil of the mid-20th century, the series never veers into polemic. Lessing offers no conclusive solutions to modernity and its discontents, for her battlefield is within each of us. She above all retains a belief that human nature never changes, and that we are all united in that common, flawed condition.

As the years go on, I again read a volume that corresponds to my own age and experience. As Martha Quest and Doris Lessing once searched for meaning, so do I.

Musashi: An Epic Novel of the Samurai Era

A couple of years ago, while browsing the aisles in Kinokuniya (the only serious bookshop in Sydney’s central business direct), I noticed a book on a display shelf that grabbed my attention instantly. The man on the front cover stared straight into my soul. He had a look of daring and determination, drawing me in.

Looking closer, I could see his hair was flowing back in the wind, and he was holding two swords, ready to cut down anyone standing in his way. There was a massive orange sun behind him and some rugged Japanese landscape. Looked thrilling. I immediately purchased it.

This was Musashi (宮本武蔵) by Eiji Yoshikawa, translated into English by Charles S. Terry. What I expected was a cliché Japanese samurai story. What I discovered was a seminal work on Japanese life and culture in the 1600s.

The book centres on the historical figure Miyamoto Musashi (1584 — 1645). After being captured and put in solitary confinement, the protagonist rejects his identity as a samurai disciple. He goes out on his own, develops his double-sword technique and challenges others to duels. Weaving in epic fights, stories of deep friendship, humour, unrequited love, harsh discipline, high-sea adventure, and the dangerous politics of warring samurai clans, this book does not disappoint.

Being 970 pages long in the version I read, this is a true epic. Getting through it requires the determination exemplified by Musashi himself, but is well worth it. My only difficulties came from my lack of understanding of Japanese social structures and cultural norms. Then again, I was there mainly for the adventure and swinging swords.

Swallows, Amazons (and much else besides)