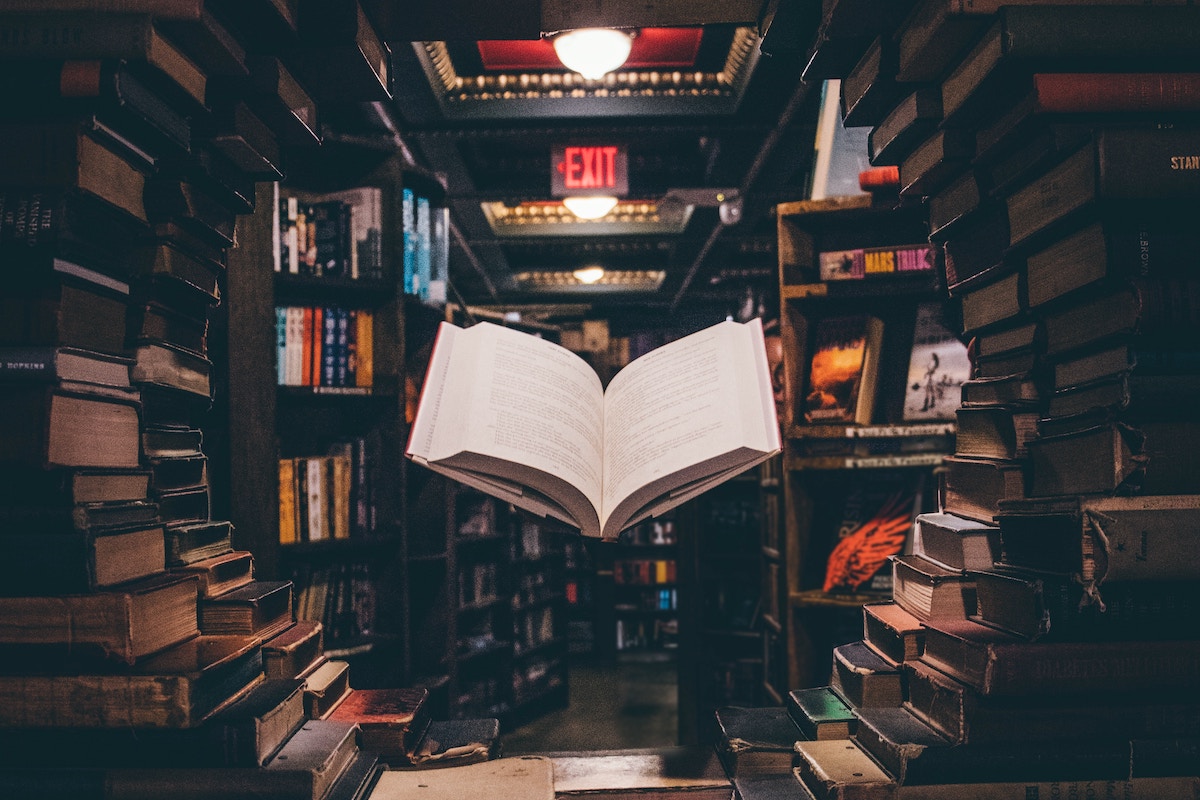 With the passing of the idea of the canon into the dustbin of history, the notion of a “required reading” list for all humanity has become seen as something quaint. In our “post-postmodern” condition, even the idea of revising the canon, entering new masterpieces from previously unheard voices, has largely been discarded. Instead, it is better to admit that we are all on different intellectual journeys and that no one is to say what is essential literary consumption for another.

This sentiment is partly understandable—we all have but one life to live, and for even the most voracious readers, the feast is too much to consume. At some point, we know where our interests lie and which authors speak to us, so we forgo even great writers for the sake of the limited time we have on this planet. In the academic or professional sense, the need to put limits on oneself manifests itself in specialization. The age of the polymath is over. Paradoxically, the modern world requires us to know more and more about less and less.

But if the specialization and expertise required by the modern world is a blinder over one eye, concealing from us masterpieces that lie outside our immediate interests, then our desire for purity obscures our vision in the other. If the vintner is a wicked man, then it is believed that wine must be poisoned. One who drinks from the cup of Hume risks being polluted by his racism, Heidegger his anti-Semitism, and so on. So we limit ourselves to those texts and thinkers that have been labeled “safe for consumption” by the literary consensus. If we read these intellectual outlaws at all, it is with the least generous of eyes, as required by our sanctimony.

So our intellectual worlds contract as the world itself seems to expand. Specialization renders our knowledge deep, but narrow. Our desire for moral purity might allow us to remain uncorrupted by the villains of literary history, but it leaves us a little duller, our thought a little more sterile in return. As it is so often the case, however, the parochialism of our intellectual worlds is a self-inflicted condition. Reading widely, beyond the borders of our expertise, outside of the approved texts of our ideology, can be a catalyst for reinvigorating our own thinking, but in ways that we may not expect. For the value of reading widely doesn’t exist merely in the liberal talking point that it is important to “know your opponent’s best argument so that you might put forth your own” or in the belief that a comprehensive, broad-based classical education is good in itself. Rather, reading outside our boundaries can produce epiphanies when we find that an argument, a metaphor, an analogy from an intellectual stranger, or even an enemy, might find new life in our thought.

Intellectual genealogy is not a neatly drawn family tree—the way we imagine Aristotle descending from Plato, and Plato from Socrates—so much as it is a mess of estranged parents and bastard children separated by centuries and spread across a vast literary and scholarly landscape. Descartes’s notion of innate ideas finds its way into Chomskyan linguistics. Kant left his mark on 20th century thinkers as different as Jean-Paul Sartre and Karl Popper. Sometimes only a solitary family resemblance—a single argument, framework or notion—is passed from parent to progeny, yet the imprint is vivid enough. Influence seems to appear where one least expects it, yet these echoes from our early modern past would have gone unheard had they been dismissed as outside the scope of one’s interests, too antiquated, or too toxic to touch.

It was the late, great literary critic Harold Bloom who both recognized and experienced first-hand the uncanny nature of influence. In his seminal work, The Anxiety of Influence, Bloom argued that in a move mirroring Freudian Oedipal rebellion against the father, poets abandon their initial admiration for their forebears and instead enter into competition and strife with them. Interestingly enough, we see in Bloom’s work the echoes of a distant father, Freud, from a disparate field, psychology, manifesting himself in the work of the great American critic. Freud’s ideas are passed on, but in metaphor, in an intellectual space distinct from their origin. (Whether Bloom was consciously taking part in a bit of meta-criticism, creatively “misreading” the paternal influence to establish his own legacy, I will leave to the imagination of the reader.)

Bloom’s understanding of influence as a patricidal rivalry should remind us that these metaphorical fathers and mothers sire children very different from themselves. Marx “turns Hegel on his head.” Radical feminists have found inspiration in Nietzsche despite his apparent misogyny. Neoconservatives trace their political inheritance to a small band of Trotskyists. For the rebellious intellectual progeny, the ideas of their ancestors are not mere vestiges of a regrettable familial history to be smashed or discarded. Instead, like captured rifles that find themselves in the hands of rebels and are then fired at the king’s men, they exist to be repurposed, often living a second life in ironic opposition to their original intention.

We are rarely fostered or nurtured by our influences. Nor can we anticipate where we might find them. We often stumble upon them by dumb luck. Sometimes the only way to encounter them is to adventure into uncharted literary territory.

Photo by Jaredd Craig on Unsplash