On October 21, U.S. National Aeronautics and Space Administration (NASA) Administrator Jim Bridenstine told the House Committee on Science, Space and Technology that he foresees NASA will land astronauts on Mars by 2035. “We need to learn how to live and work in another world,” he told lawmakers. “Mars is the best place to prove those capabilities and technologies.”

The article that follows comprises the second instalment in “Our Martian Moment,” a multi-part Quillette series in which our authors discuss what kind of society humans should build on Mars if and when we succeed in colonizing the red planet. Our editors invite submissions to this series, which may be directed to pitch@quillette.com.

Early on in human Martian history, Christmas will clearly be whenever December 25 falls on Earth. But eventually, practices and cultures on the two planets will begin to diverge, and the question of when and how holidays are properly celebrated in a Martian context will become a non-academic one.

The first question we need to answer: Why do we need a different calendar at all? Why don’t we just keep track of time on Mars using our standard Gregorian calendar? To answer this question, we need to understand why we have a calendar at all.

As I’m sure you remember from junior-high science class, the Earth’s orbit is 365.25 days long—a sidereal year. Right now, the Earth is oriented to the sun in exactly the same way it was, well, a year ago. The Earth is tilted at 23.5 degrees. This means, specifically, the difference between the plane of the equator and the plane of the Earth’s orbit, and this inclination causes the seasons. (While the Earth’s orbit is eccentric, taking the Earth slightly further and closer to the sun at different points in its orbit, it is only very slightly so, and this aspect does not contribute significantly to the seasons on Earth.)

So, the calendar here on Earth has to be 365.25 days long, and we care about having a calendar (rather than a simple day count) because we need to represent changes in season as well as durations. Add on top of this the human need for ceremonies of remembrance, feasts and fasts and other religious observations, and you end up with our current system of years and months and weeks for managing all that.

But the Gregorian calendar won’t work on Mars. First of all, strictly speaking, a Martian day is not the same as a day on Earth. The Martian day (or “Sol”—a term first adopted during the Viking Lander missions) is 24 hours long like on Earth—plus thirty-nine and a half minutes.

This thirty-nine and a half minutes was referred to as the “Martian timeslip” in Kim Stanley Robinson’s’ Mars Trilogy. In his novels, the timeslip offers a step away from the regimentation of timekeeping—a brief period to relax while the clocks stay their hands before continuing the endless trip around the face. In real life, this small discrepancy will drive Earth and Martian clocks away from each other.

But the timeslip is nothing compared to the challenge presented by the difference in the Mars and Earth orbits. As noted above, Earth’s year is 365.25 days long. Mars’ year is 668.6 Sols long (making it about 687 Earth days long). We’re not going to be able to divide our calendar up into the same months we use on Earth. If we tried doing that on Mars with longer months, that would last until the third or fourth time someone had to clarify whether they meant “Earth November” or “Mars November,” or (more tragically) the first time an air recycler stopped working because it was programmed to use the wrong system of timekeeping.

The “month” on Earth originates with the behavior of the moon, even if our standard Gregorian calendar is not a lunisolar calendar (that is, it does not correspond precisely to the periods of lunar phases, like the Hebrew calendar does). At any rate, the two moons of Mars, Phobos and Deimos, have orbital periods of less than a day, so they’re useless for creating a Martian month strategy.

In 1986, engineer Thomas Gangale published his design for a calendar for Mars: the Darian calendar, named for his son Darius. Gangale outlined a twenty-four month year consisting of twenty-seven or twenty-eight day months named after constellations, or their Sanskrit equivalent. In this calendar (or indeed any possible Martian calendar), Winter and Autumn are shorter because of the eccentricity of Mars’ elliptical orbit. While Mars’ axial tilt is quite close to Earth’s, at 25 degrees, this eccentricity affects the lengths of the seasons.

I think that Gangale’s arrangement of months is a good one. Though I doubt that the arbitrary names he’s assigned to the months will stick, his calendar is the one we’ll use to talk about when Christmas falls on Mars.

It should be clear by now that the calendar business is a mixture of the astronomical, the historical and the arbitrary—on Earth as much as Mars. We are told that December 25 was chosen for Christmas, for instance, to incorporate the pagan celebration of Saturnalia, the feast of the Unconquered Sun (Sol Invictus). But this is complicated by the fact that the original date for Christmas was January 6 (which is the date that the Orthodox Armenian church still uses). A Catholic source offers instead an earlier tradition of celebrating both the conception and death of Christ on March 25, a few days after the vernal equinox in the northern hemisphere. Nine months later—nine Earth months later—we have Christ being born on December 25. The difference between the two dates: 275 Earth days.

Using the conversion described above, 275 Earth days becomes 267.8 Sols—we’ll round that up to 268. So Martian Christmas is 268 Sols after…when? Well, according to the Darian calendar, Mars’ vernal equinox occurs on the first day of the year—Sagittarius the 1st. If we arbitrarily place the conception on Sagittarius 4th, a few days later, that serves to place Christmas on Taurus the 2nd, in the Martian summer (which should make sense given that a Martian year is almost as long as two Earth years).

With apologies to the Australians, placing Christmas in the middle of summertime doesn’t sit right with me. Christmas is supposed to represent a respite from the bleak midwinter. What’s worse, Christmas will only come along once every 669 days. This is clearly unacceptable.

The answer is obvious: We need to celebrate Christmas twice. Leaning on the fact that Earth Christmas takes place four days after the Northern winter solstice, we can place Mars’ Second Christmas in a corresponding position, say on Virgo the 25th—squarely in Mars’ midwinter. Given the religiously understood nature of Christ’s origins, even the name of the month in which the holiday lands is appropriate.

Here’s hoping that wherever you are, you’ll have a happy Christmas. Here on earth, alas, we only get one. 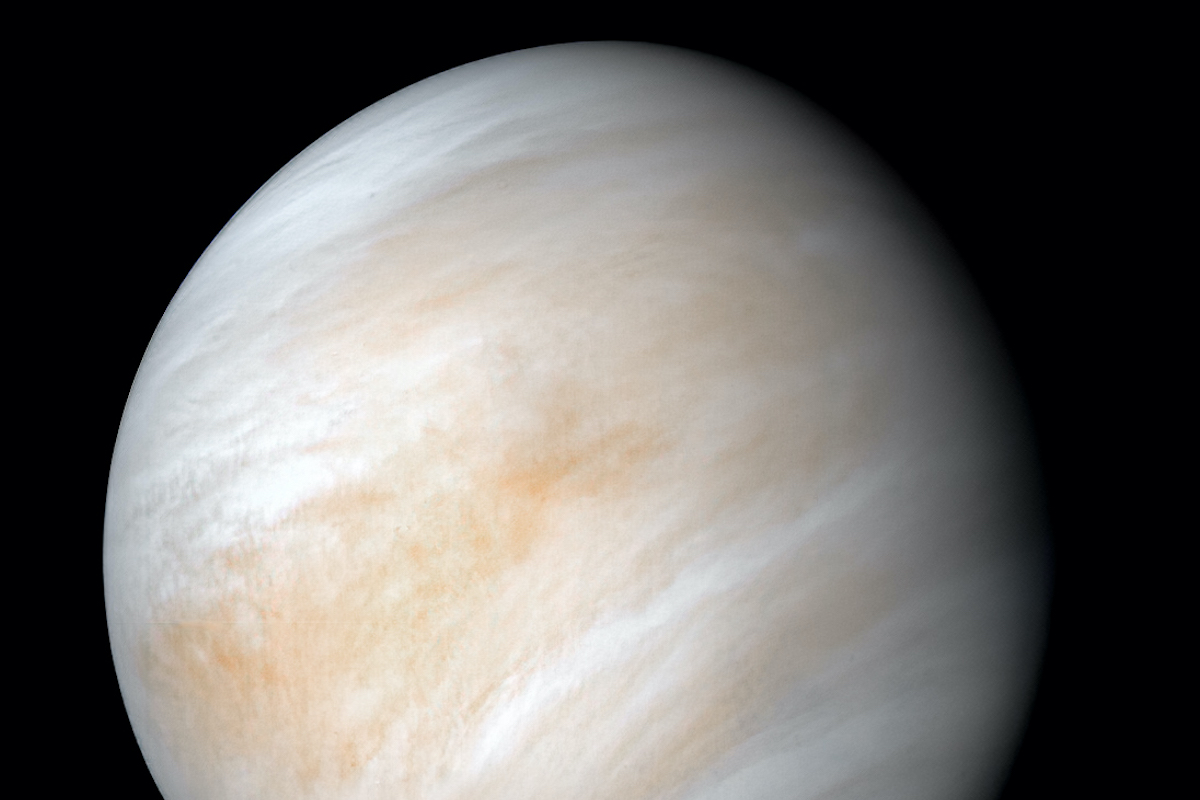 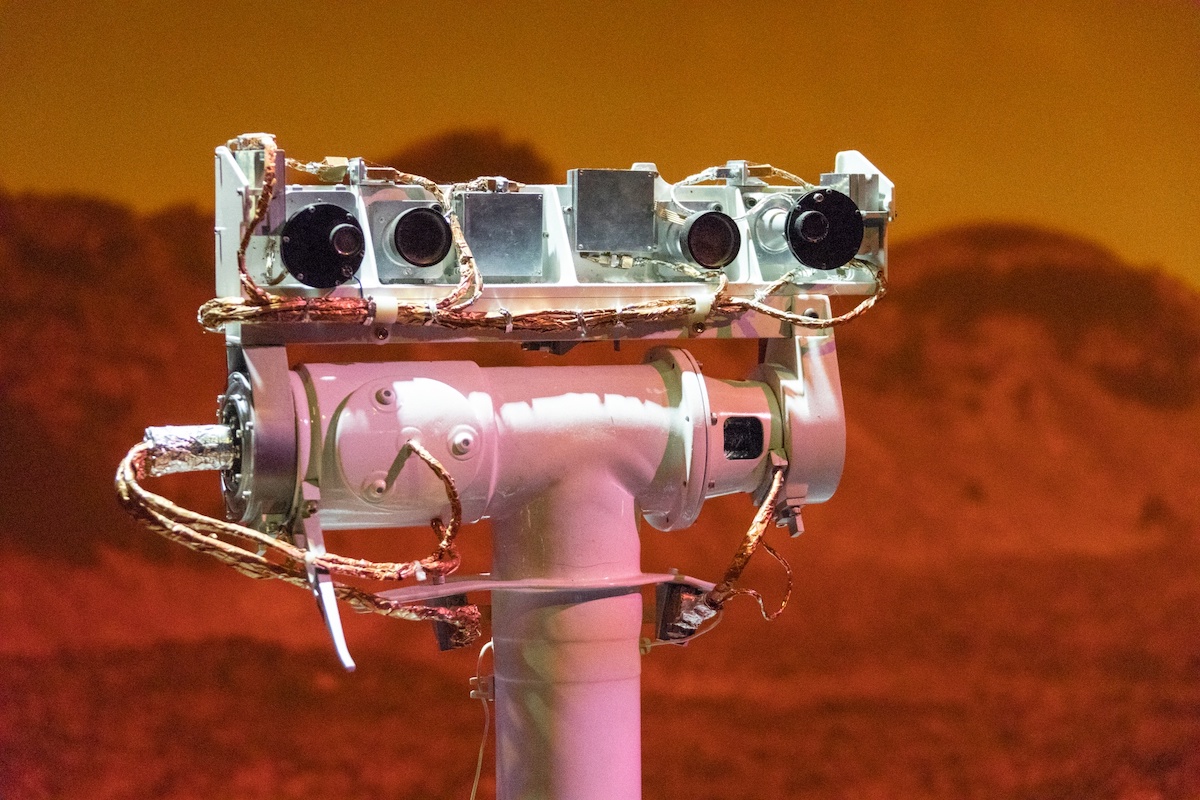