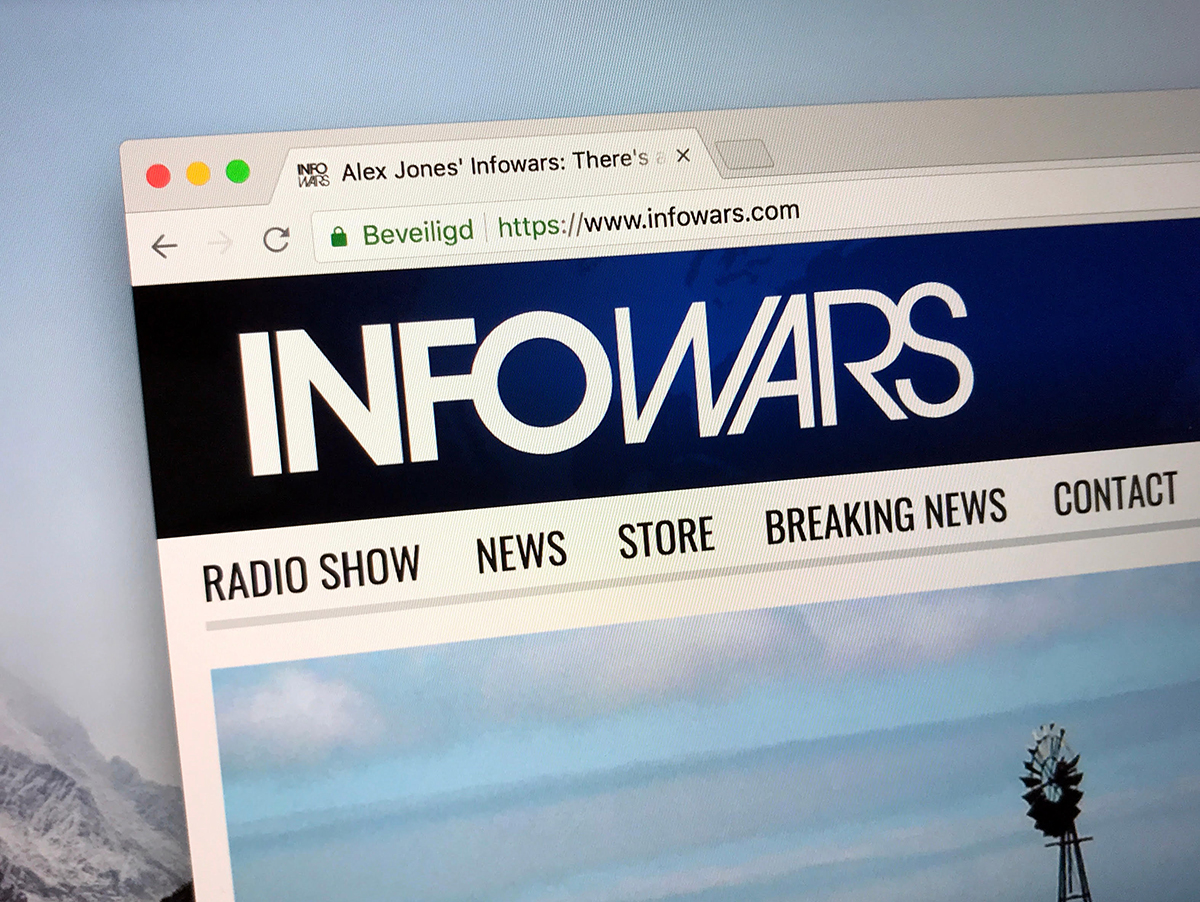 Alex Jones Was Victimized by One Oligopoly. But He Perpetuated Another

This month, Twitter joined Apple, Facebook, Spotify and YouTube in banning the popular right-wing conspiracy theorist Alex Jones from its platform. Like the other bans, Twitter’s decision was announced as a fait accompli, with opaque justifications ranging from “hate speech” to “abusive behavior.” The seemingly arbitrary nature of these