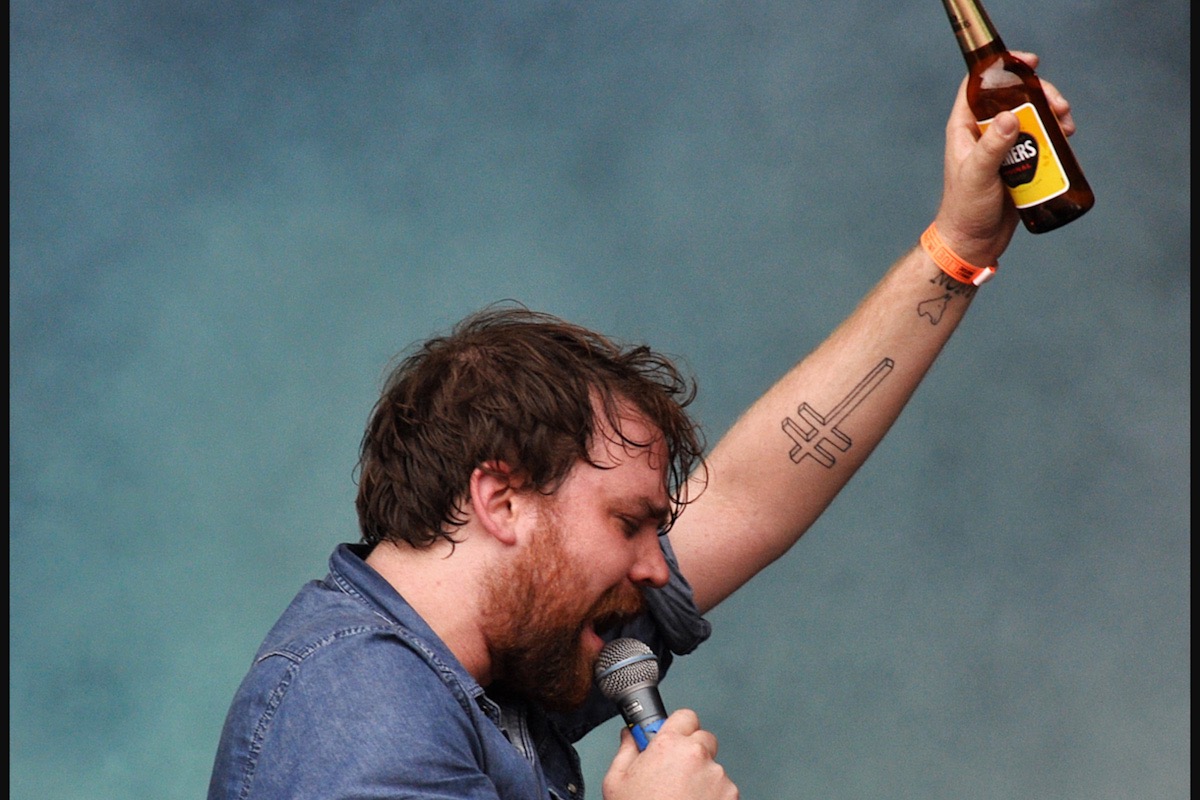 In May, 2018, Scott Hutchison, singer/songwriter/guitarist for the indie rock band Frightened Rabbit was found dead on the banks of Scotland’s Firth of Forth after having gone missing a day earlier. The final dispatches from his Twitter account indicated that this was not an accident or a 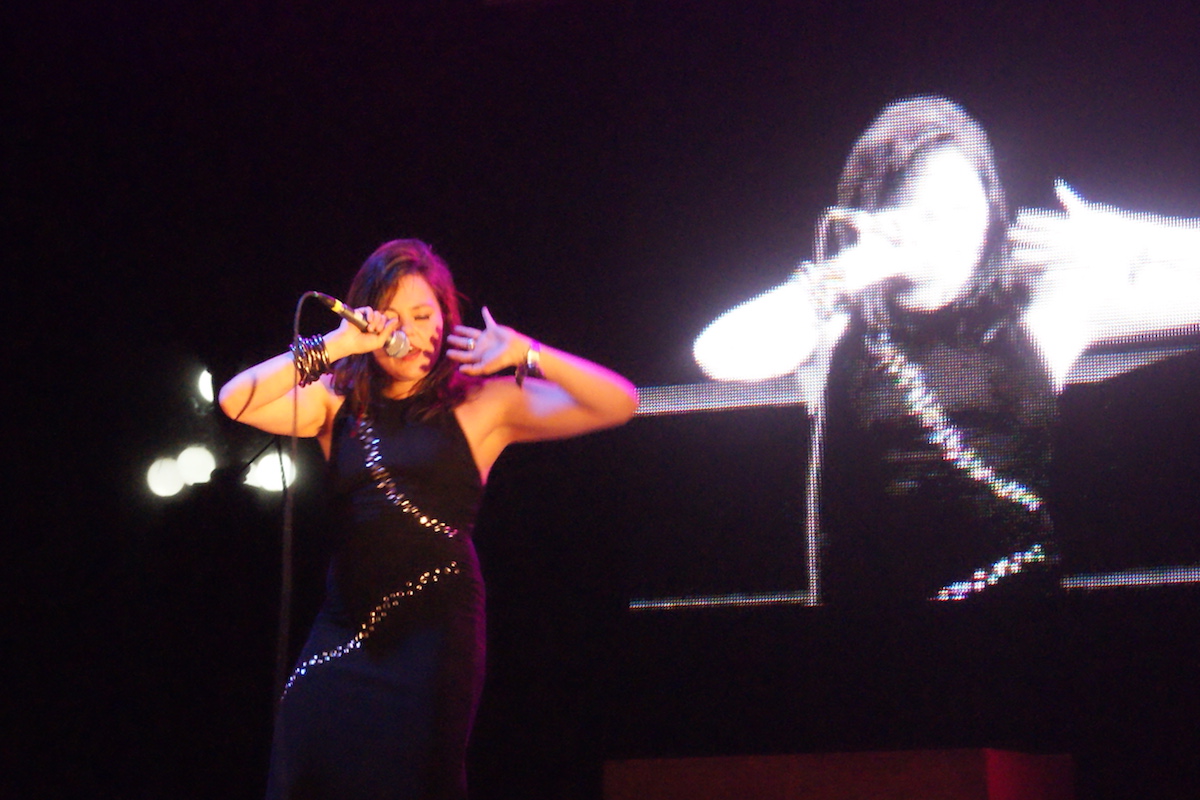 The debate over cultural appropriation isn’t unique to Canada. But my country does seem to have a particular sensitivity to the issue—especially when it comes to white people allegedly appropriating elements of Indigenous culture. And in recent days, the phenomenon has broken new ground entirely, with a high-profile 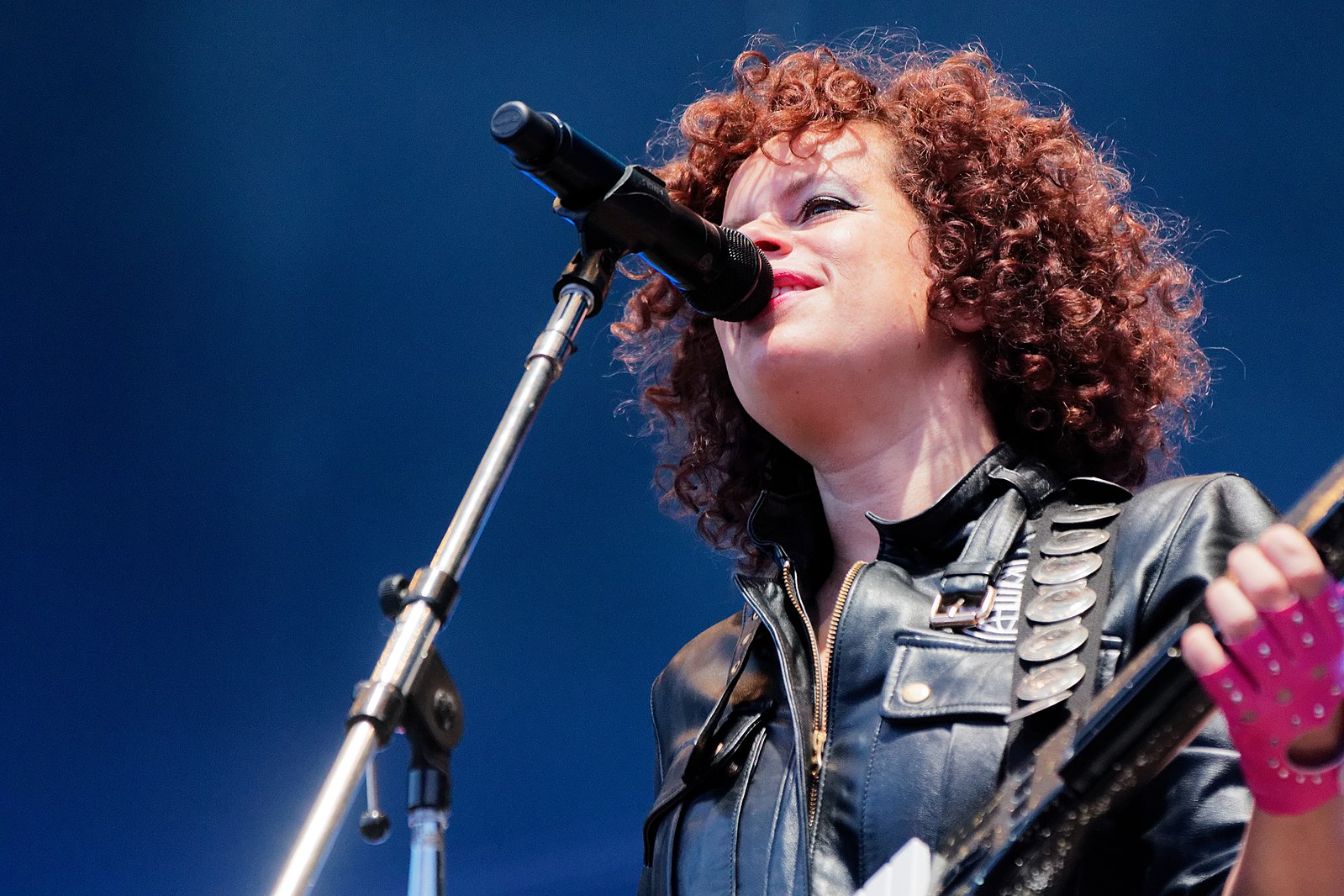 In 2015, the Canadian music world erupted in controversy when a Calgary post-punk band named Viet Cong came to slight prominence with the release of their debut album. The name was deemed culturally appropriative, insensitive and racist. And the band endured concert cancellations and protests throughout a North American tour

Sandinista! The US Left and Nicaragua