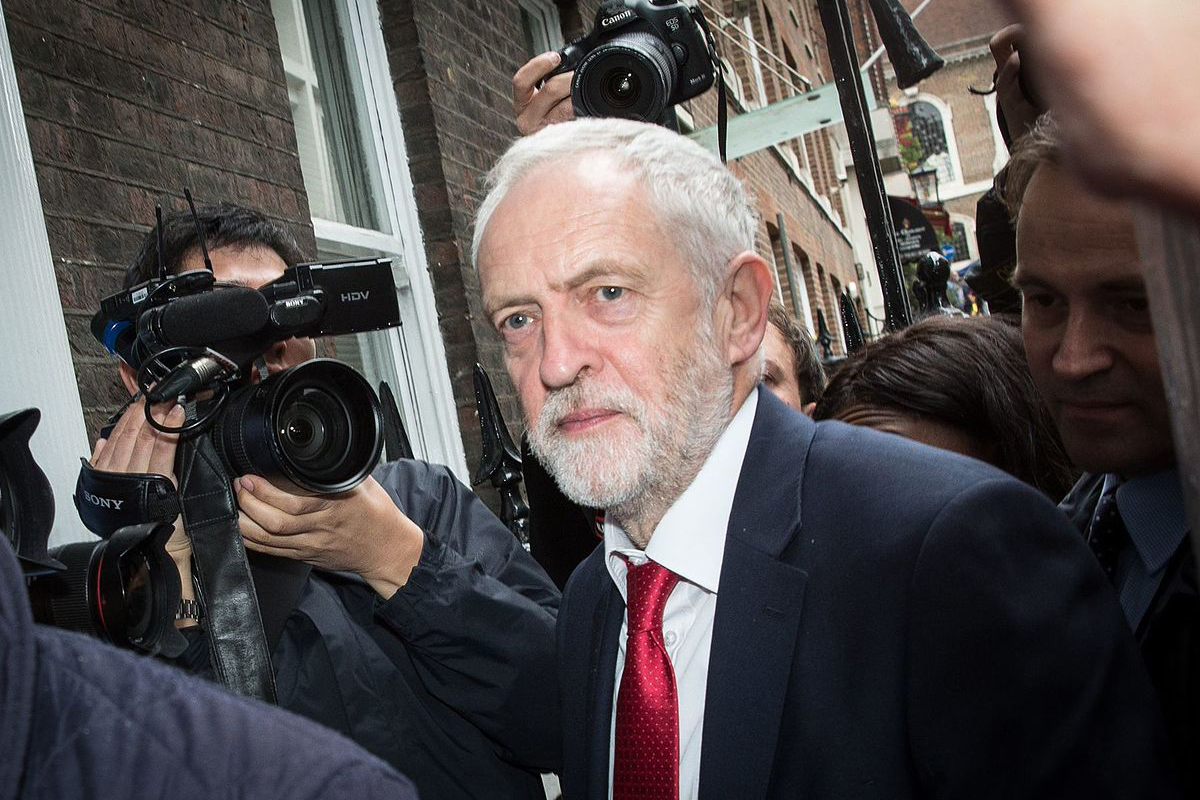 The Ideology of Corbynism

The stereotype attached to the British of prudence and sobriety has taken a beating in the struggle to hash out a Brexit deal. There is quiet talk of another general election, and the options currently on offer are a chaotic government that has lost two Brexit ministers because they couldn’ 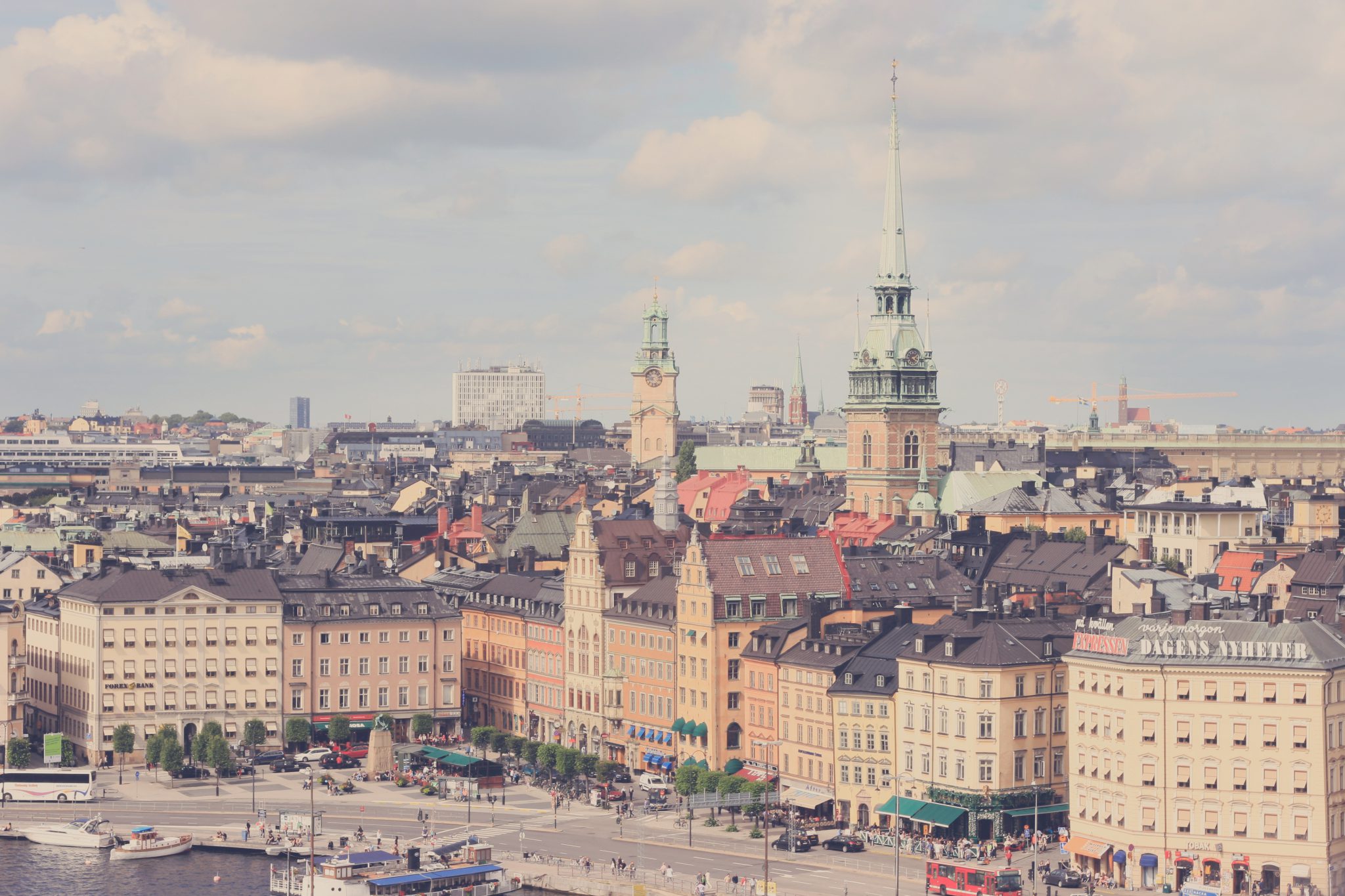 Why I am a Eustonite

When I was younger, I was an anti-imperialist leftist who espoused moral relativism. I believed that western values – democracy and freedom, nourished elsewhere, but best embodied by the west – were morally equivalent to non-western values, and so to make moral judgements of non-western cultures was to display undue arrogance. I