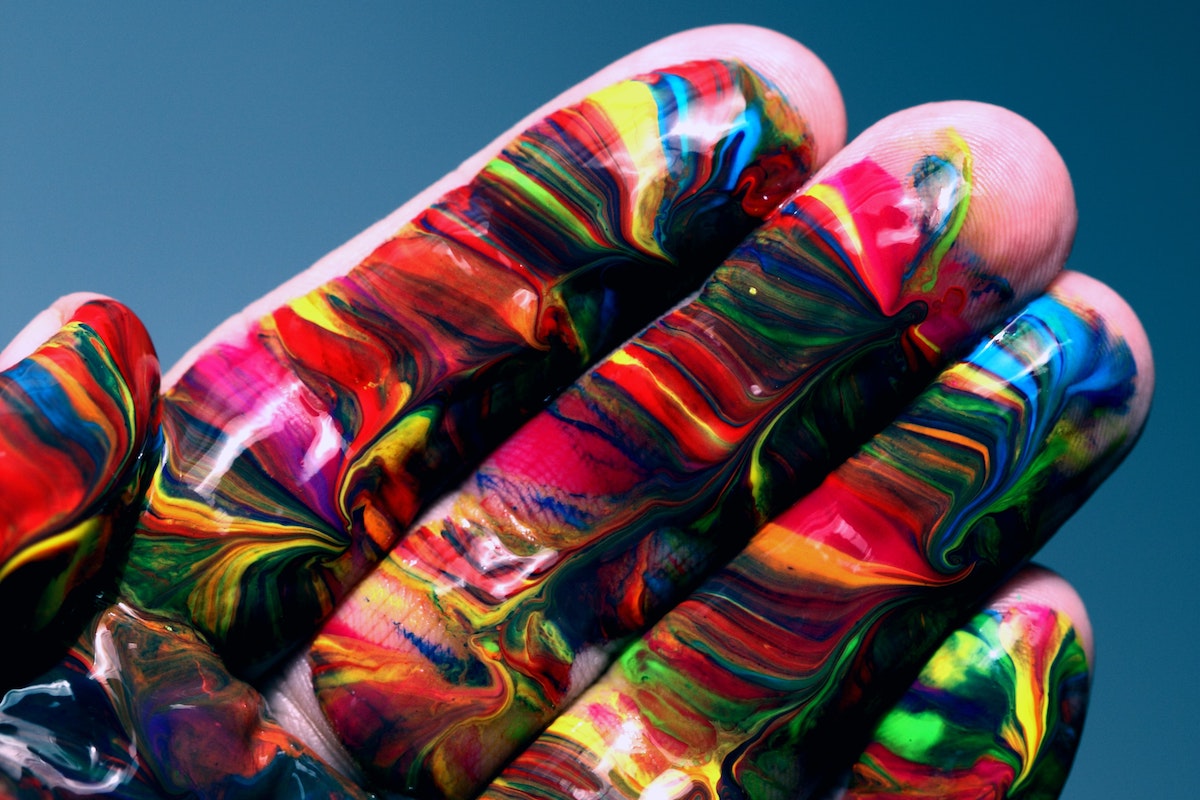 When Napoleon invaded Russia in 1812, many Jews in the Russian Empire hoped for a French victory. Napoleon had eliminated barriers to Jewish integration and advancement in France; the Russian regime and its policies, by contrast, were thoroughly infused with anti-Jewish discrimination and hostility. But one prominent Hasidic leader disagreed