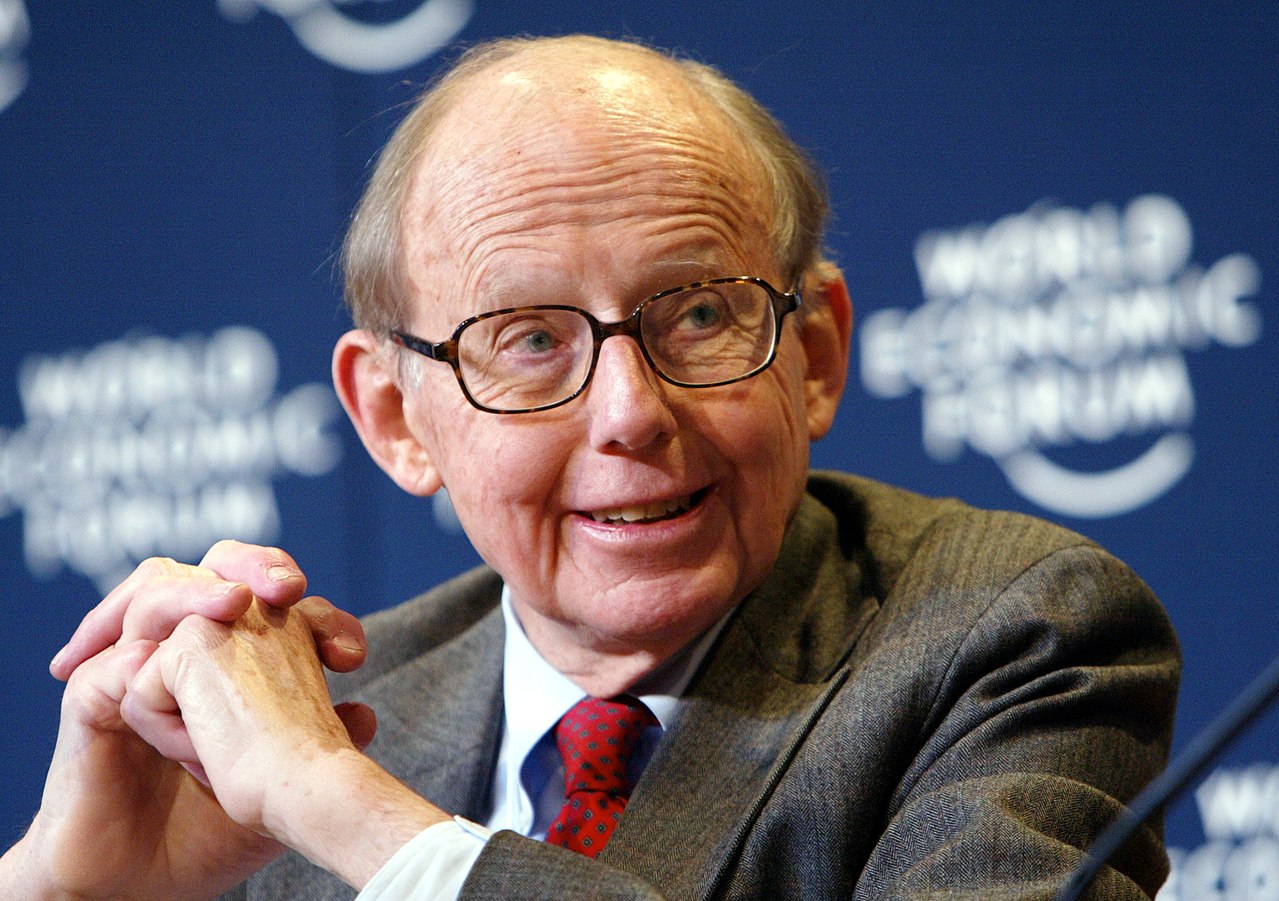 The World According to Realism

The late political scientist Samuel P. Huntington argued in the 1993 Foreign Affairs article “The Clash of Civilizations?” (later expanded into a book with the question mark removed) that post-Cold War conflict would precipitate over differences in identity, religion, and culture. Fareed Zakaria, a former Huntington student, wrote of his