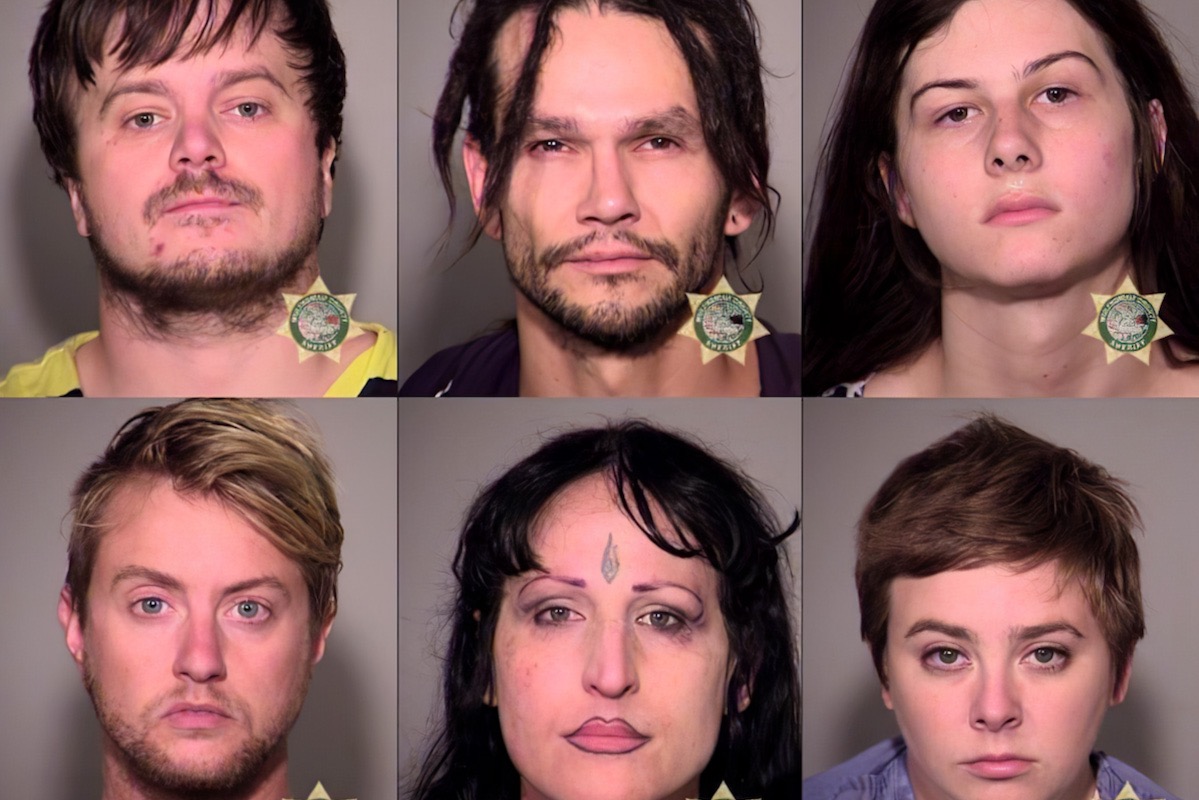 How Antifa's Apologists Fell in Love With Street Violence

A day before the 2017 Women’s March, spectators and activists of all stripes descended on Washington, D.C. for the inauguration of President Trump. Supporters of the new president wore “Make America Great Again” baseball caps and toted “Trump-Pence 2016” signs. Detractors were more colorful. “Trump is the symptom,