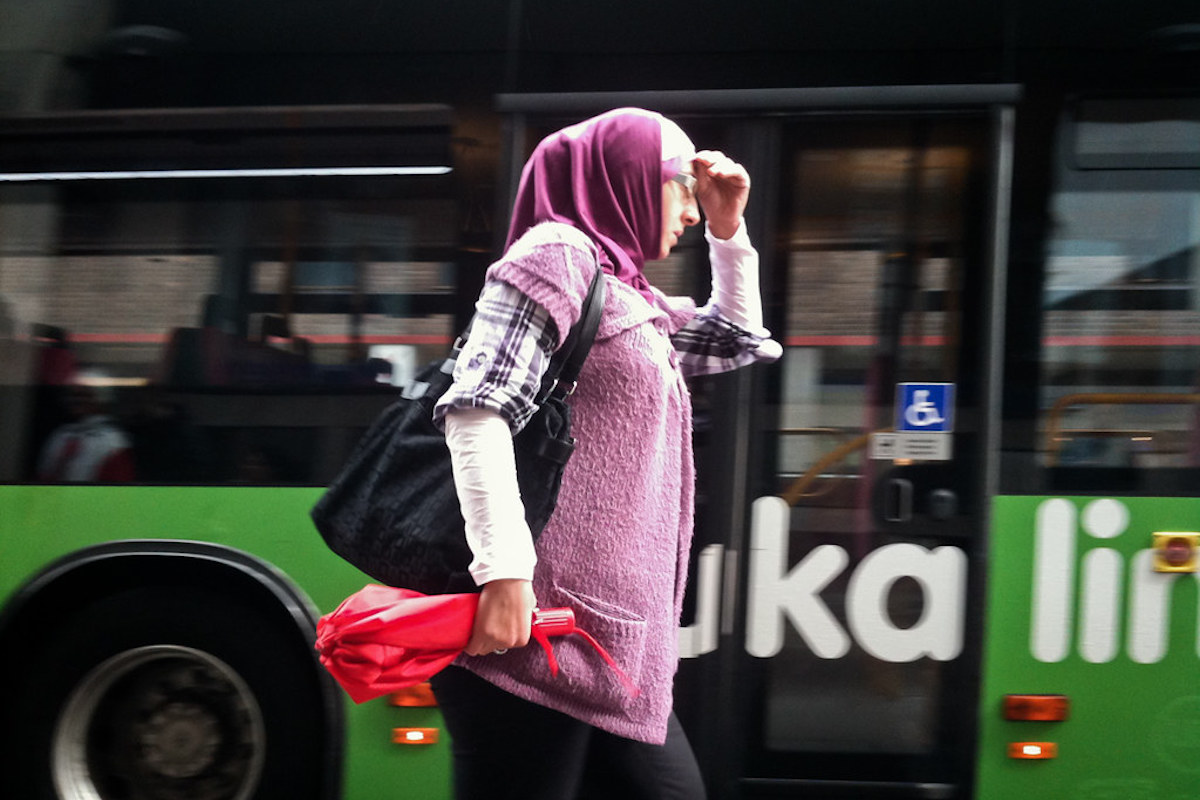 Life With the Muslim Brotherhood: One Woman's Story

Though the Muslim Brotherhood often has taken center stage in foreign-policy debates over the last two decades, the transnational Sunni Islamist organization remains somewhat mysterious. Even following the Brotherhood’s rise to power in Egypt (and subsequent fall), scholars and policymakers have disagreed on the group’s nature—including the