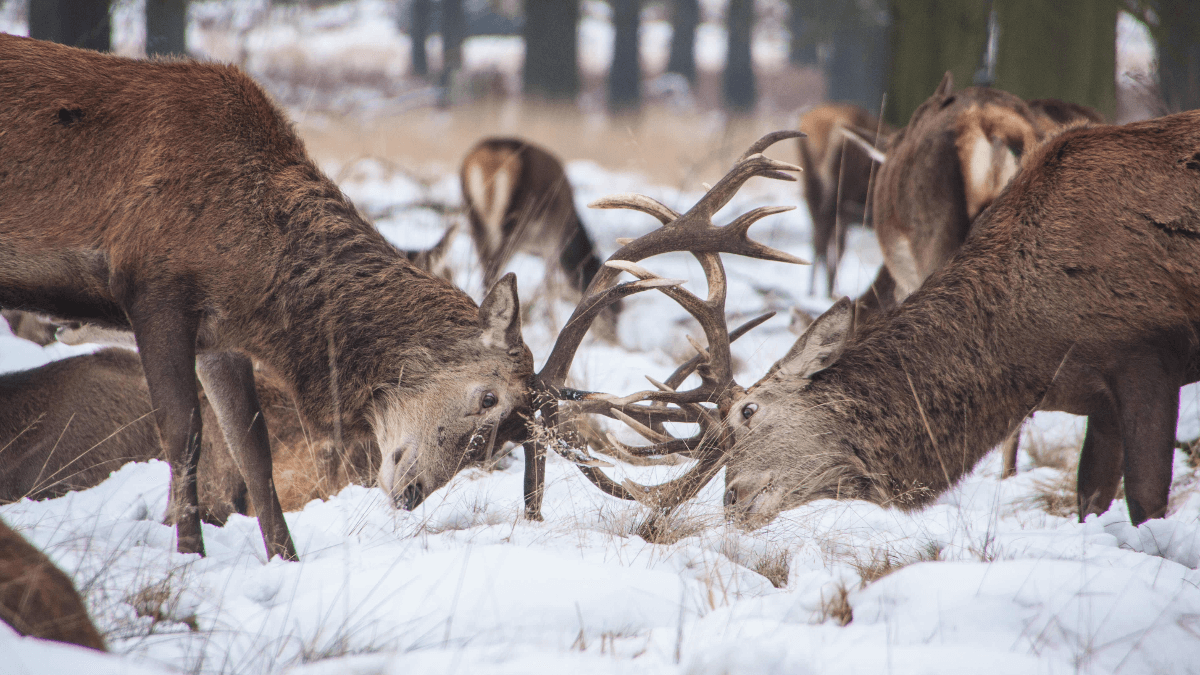 The political divide is growing. We have seen an ever-increasing distance between the left and the right, one election cycle after another; two drifting tectonic plates holding hostage our political system in lieu of their inevitable collision — the type of cataclysmic event a Trump presidency could bring to bear.

Rifts are even found within the opposing factions themselves. The GOP has been confronted with a lethal chasm between the “establishment” Republicans one on side and their relentless critics — the Trump supporters, the “alt-right” brigade, and the #WhiteGenocide fear mongers — on the other.

For their part, the progressives are faced with a heated standoff between the Clinton Democrats and the social justice warriors — many of them former Berners. The middle-of-the-road “I’m With Her” crowd struggles to fend off the identity politicians who criticize Hillary’s controversial past, hold her responsible for mass incarceration, and view her as the status quo personified. The social justice legion is often referred to as the “regressive left” due to their emphasis on multiculturalism and diversity – except of the ideological sort – to such an extent that they often end up tolerating intolerance when it comes to cultural norms.

The vast majority of people, to be sure, fall somewhere between the two extremes of left and right. But the desperate — even apocalyptic — rhetoric of the two political poles is commanding that the masses gravitate toward one or the other.

We desperately need a new political center; a movement of reasonable people who have become increasingly disillusioned with the behavior of both their respective party’s leaders and its members.

The size of this demographic has only been suggested by the resounding success of third-party contenders, such as Gary Johnson, and the revelation that the vast majority of American citizens abhor both the Republican and Democratic candidates.

The necessity of a moderating political force is most evident through observing — or participating in — discussions of specific issues.

One cannot point out that the overwhelming majority of gun-related homicides involve handguns — not assault weapons — without being labeled a gun-toting conservative, and one wouldn’t dare question the legitimacy of purchasing an AR-15 for self-defense without being branded a gun-grabbing liberal. Gun control is such a political topic that finding common ground has proven virtually impossible.

The topic of terrorism is similarly divisive. To the regressive left, laying just one iota of blame for the modern phenomenon of jihadism on the alluring teachings of Islamic texts is akin to pronouncing oneself a racist “Islamophobe” — equating criticism of the tenets of an ideology with bigotry toward that ideology’s followers, no matter how loose the average Muslim’s interpretation of its doctrines may be.

At the other end of the spectrum is the home base of the religious right, who are likewise fundamentalists in their readings of scripture but feel that Muslims chose the wrong one. These are also the stomping grounds of the genuine bigots, some of whom legitimately believe Sharia will inevitably upend the Constitution. There is no middle ground allowing one to make the claim that the teachings of Islam inspire jihadis while simultaneously accepting that the majority of Muslims are peaceful people.

Violent and fatal encounters between police and citizens also fan the flames splitting the two political extremes. The dogmatic right seems incapable of criticizing an officer’s decision to use force, no matter how nonthreatening the citizen may be. On the other hand, the left frequently lumps together fatal police shootings — neglecting to distinguish between circumstances involving citizens armed or unarmed, aggressive, or calm and cooperative.

Perhaps one of the most contentious issues is political correctness. The left demands safe spaces and trigger warnings on college campuses, and act as the self-appointed enforcers of PC culture. They keep tight surveillance on conversations about terrorism, race, violence, gender, and more, to ensure that discussions don’t delve into human nature, Islam, or differences between the sexes — bulwarking against a debate wherein claims are introduced that could conceivably be used to justify hatred toward victimized or oppressed groups, no matter how factual (and politically neutral) those claims may be. These extremists frequently equate mere words with physical violence. In response to this tendency, numerous individuals on the right flaunt the left’s censorship, resisting PC culture by engaging in and encouraging deliberate and needlessly inflammatory name-calling and provocation.

And then there’s feminism. The division here is characterized by those (on the left) who won’t be satisfied until we reach a 50:50 man-to-woman ratio on all metrics relating to the workplace, nor until the LGBTQ crowd is accepted unconditionally by every last member of society. On the other hand, the conservatives are frequently misogynistic and intolerant toward individuals who identify as LGBTQ, believing that a woman’s place is in the kitchen and that the gays just need Jesus in order to resist their temptations.

The list goes on, but one thing on which both extremes agree — though for different reasons — is that things are getting worse. The left says that this is evident in rates of violence against people of color, women, and other minorities; in white nationalism’s revival, prompted by the Trump campaign; in the continued gender wage gap; and in increasing wealth inequality. For proof that everything is getting worse, members of the right-wing point to terrorism, the national debt, the decline of religion — which they believe to be decaying the moral backbone of society — among other things.

But both are wrong. There is an abundance of evidence supporting the idea that the world is steadily becoming a more welcoming place for Homo sapiens of all stripes. And not only are they incorrect when they spout their End of Days talking points, but they have a vested interest in the general public remaining ignorant about the truth of human progress, lest their followers shed themselves of the urgency that forces them to make the cynical choice between “Make America Great Again” and the inflammatory “America Was Never Great.”

Each of the extremes has their own proprietary set of oft-repeated facts that each believes to be at odds with those cited by their ideological enemies. Drawing on the facts cited by either side to create a comprehensive, reality-based perspective of any given issue is heresy.

We should acknowledge how far we’ve come, how we got here, and what can be done to further human flourishing. Only peaceful cooperation and open dialogue can allow us to trek along on the path toward a better world for all of us. But more than ever, political factions have become akin to tribal armies refusing to allow even an inch of compromise or frank discussion.

And more than ever before, we need principled souls willing to meet in the middle.

PODCAST 130: Toby Young on the Free Speech Union, and His Campaign Against Cancel Culture

Jonathan Kay talks to colleague Toby Young about the fine line between journalism and activism, the politics of censorship, and his start-up year at the Free Speech Union